‘Canon Law is at the Service of Souls’

Discerning the best way to help a couple whose marriage has failed is not easy, Pope Francis told a group of bishops, but he said he was certain that with study and prayer they would find ways to help the people entrusted to their care. 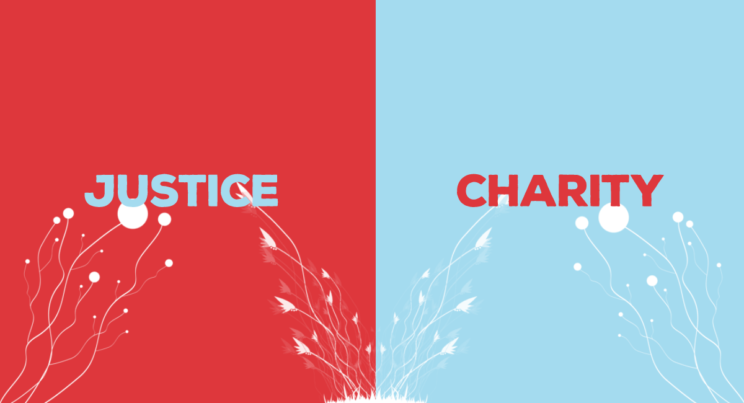 As some very public debates swirled this month about the pastoral possibilities Pope Francis opened to bishops and priests for helping divorced and civilly remarried Catholics, he visited the offices of the Roman Rota, a marriage tribunal, but did not issue clear, blanket instructions.

The pope made his visit to speak with bishops who were at the Roman Rota for a course on implementing the rules Pope Francis published in September 2015 to reform the process for verifying the validity of a marriage.

Pope Francis told the bishops that “any impediment of a mundane character” — specifically cost or staffing — that makes it difficult for couples to get a timely judgment on the validity of their marriage must be eliminated.

Canon law, the pope said, is at the service of the salvation of souls and fulfils that service by promoting a “healthy relationship between justice and charity”.

After all, he said, the entire Code of Canon Law ends with the words, “The salvation of souls, which must always be the supreme law in the Church, is to be kept before one’s eyes.”

To evangelise and help save a person, the pope said, the Church must know what they are experiencing.

“The Church of the Incarnate Word incarnates itself in the sad and painful events of the people, it bends down to the poor and those who are far from the Church community or who think they are outside it” because their marriage has failed, he said.

The divorced — whether or not they remarry — “are and remain incorporated into Christ by virtue of their baptism”, the pope said.

By their ordination, the bishops have been charged by Christ and the Church with the responsibility of tending to those people.

“We are called not to exclude them from our pastoral concern, but to dedicate ourselves to them and their irregular and difficult situation with all concern and charity,” he said.

The pope quoted from the First Letter of Peter, “Tend the flock of God in your midst, overseeing not by constraint but willingly, as God would have it, not for shameful profit but eagerly. Do not lord it over those assigned to you, but be examples to the flock.”

Questions about exactly how to help different couples in different situations are not easy to answer, the pope said.

Bishops must “seek responses in the word of God and in the truth of the faith”, guided always by a recognition that the salvation of souls is always the “supreme good”.—By Cindy Wooden, CNS

Why Church Law Forbids Violating the Seal of Confession