‘Mercy cannot become a mere parenthesis in the life of the Church,” the pope wrote in an apostolic letter, Misericordia et Misera, (“Mercy and Misery”), which he signed at the end of the Year of Mercy. 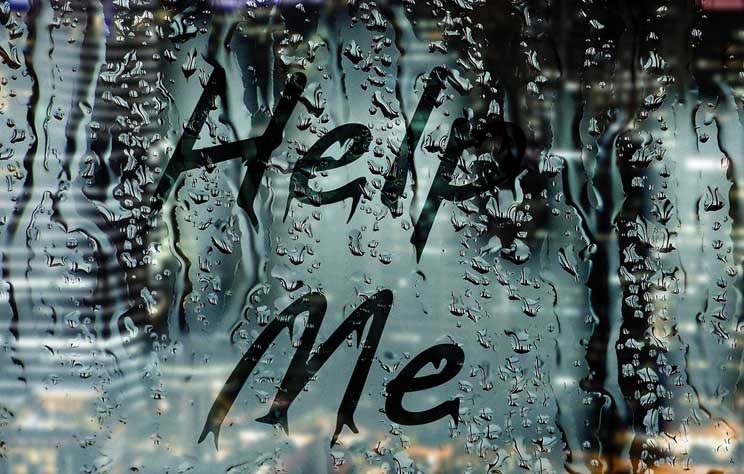 In his letter, Pope Francis said he formally was giving all priests permanent permission to grant absolution to those who confess to having procured an abortion. While many bishops around the world routinely grant that faculty to all their priests, Pope Francis had made it universal during the Holy Year.

According to canon law, procuring an abortion brings automatic excommunication to those who know of the penalty, but procure the abortion anyway. Without formal permission, priests had been required to refer the case to their bishops before the excommunication could be lifted and sacramental absolution could be granted to a woman who had an abortion or those directly involved in the procedure.

“I wish to restate as firmly as I can that abortion is a grave sin, since it puts an end to an innocent life,” the pope wrote. “In the same way, however, I can and must state that there is no sin that God’s mercy cannot reach and wipe away when it finds a repentant heart seeking to be reconciled with the Father.”

Now that all priests have been given the faculty to lift the excommunication and grant absolution, the Code of Canon Law will have to be updated, said Archbishop Rino Fisichella, who is president of the Pontifical Council for Promoting New Evangelisation, the office that organised events for the Year of Mercy.

The pope also formally extended the provision he made during the Year of Mercy of recognising as valid the sacramental absolution received by “those faithful who, for various reasons, attend churches officiated by the priests of the Priestly Fraternity of St Pius X,” the traditionalist society founded by the late Archbishop Marcel Lefebvre.

The title of Misericordia et Misera is taken from a sermon by St Augustine about Jesus’ encounter with the woman caught in adultery. After those who wanted to stone her slinked away, only Jesus and the woman — mercy and misery — remained.

In the letter, Pope Francis also asked dioceses that have not yet done so to consider joining the “24 Hours for the Lord” initiative. Near the fourth Sunday of Lent, dioceses choose a church or churches to stay open for 24 hours to offer the sacrament of reconciliation and eucharistic adoration.

Calling the Bible “the great story of the marvels of God’s mercy”, Pope Francis also asked every Catholic parish in the world to set aside at least one Sunday a year to promote reading, studying and praying with the Scriptures.

In another continuation of a Year of Mercy project, Pope Francis asked the more than 1100 priests he commissioned as “missionaries of mercy” to continue leading retreats, missions, prayer services and offering confession in dioceses around the world.— By Cindy Wooden, CNS