What are the Origins of the Septuagint?

Michael Bouchier, Stanford, Western Cape -Yes, indeed, Alexander the Great has had a significant influence on the roots of our civilisation but did he “order the translation” of the Hebrew scriptures into Greek? 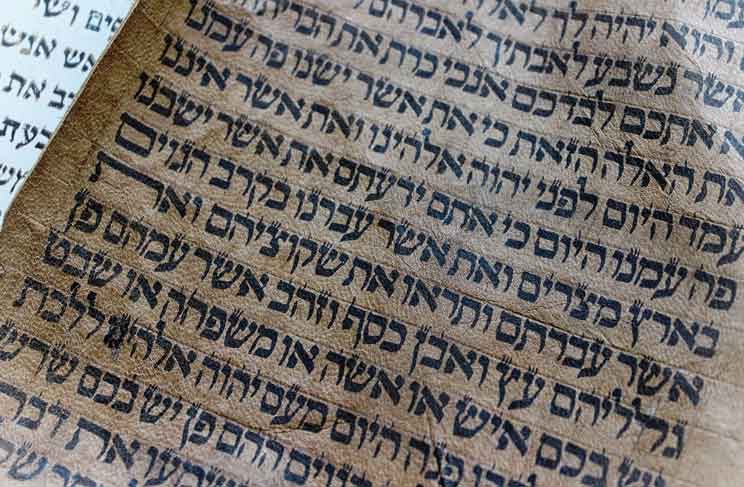 Was the Septuagint not the result of King Ptolemy II Philadelphus calling together 72 elders to translate the Talmud from Hebrew into Greek for inclusion in the Great Library in Alexandria — a version confirmed by many including Josephus, Augustine, Aristeas and Philo of Alexandria?

So while we can concur with John Lee (November 16) regarding Alexander’s role in history, we seriously question his effect on Catholic Christianity, cobbled together and legalised by Constantine at Nicea and later made the official religion of the Roman Empire, some 600 years after Alexander.

What we should be focusing on and don’t is the wealth of scholarship that deals with the authorship, history, cultural and political background of the Hebrew and Christian canons.

Would it not help Catholicism to free itself from doctrines and practices that cannot be forced on educated Westerners today and allow the simple Christian message and the moral philosophy that follows to be the Catholic message that our educated and messed-up world is desperate to hear?

The Church must free us from Middle Age mythology — we live in the 21st century and language and doctrines must reflect this.

Alexander’s ambition was to Hellenise the known world. He knew that if you changed a people’s language you changed their whole view of life.

Catholicism can do this for the world, but does the divisive thorny divorce, homosexual, contraception and now cremated ashes fiddling have to first be removed from the language of the Church?