Is is more correct to say there is no salvation outside of Christ?

Terry Kingston, King William’s Town – I  write in response to Fr Anthony Esposito’s letter (October 26) titled “Communion for Catholics only”, in which a fundamental truth, namely “Outside of the Catholic Church there is no salvation” (papal bull Unam Sanctam, 1301) was mentioned. 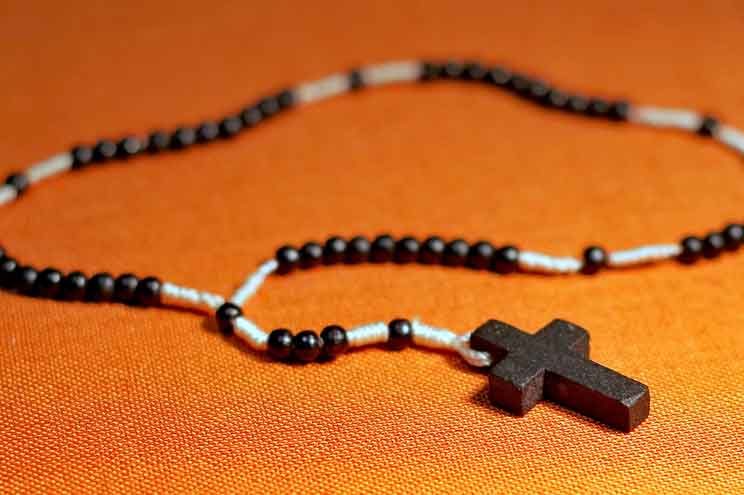 This might have been the position in the year 1302. However, since then we have had the printing of the Bible and the Protestant Reformation (1517). As a result, we now have many Christian churches, not to mention other religions, such as Islam and Judaism.

More recently we had the Second Vatican Ecumenical Council (1962) and the subsequent publication of the Catechism of the Catholic Church (1992).

My reading and understanding of the catechism, the Bible, the views of clergy and religious, and Pope Francis’ ecumenical endeavours lead me to believe that this position is no longer relevant today.

Our God of the Gospel has no favourites and he alone will judge all of us one day as described in Matthew 25:31-46. Our Catholic Church has evolved into a loving, merciful and understanding Church. Let us keep it this way.

Where does the teaching ‘Outside the Church there is no Salvation” come from?

This expression comes from the writings of Saint Cyprian of Carthage, a bishop of the 3rd century. The axiom is often used as shorthand for the doctrine that the Church is necessary for salvation. It is a dogma in the Catholic Church and the Eastern Orthodox churches in reference to their own communions. It is also held by many historic Protestant Churches. However, Protestants, Catholics and the Orthodox each have a unique ecclesiastical understanding of what constitutes the Church.

The theological basis for this doctrine is founded on the beliefs that (1) Jesus Christ personally established the one Church; and (2) the Church serves as the means by which the graces won by Christ are communicated to believers. (Wikipedia)

Does God Select Only a Few?

More in Apologetics, God & Salvation, Letter of the Week

Prayer is the Key to Ending Addiction

I was deeply touched as I read your article “Cardinal: Use prayer against addiction” (September 28), and would like to...