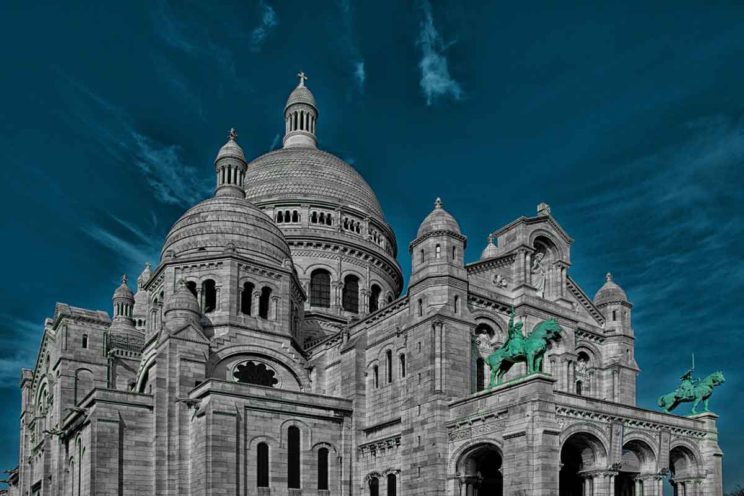 The Basilica of the Sacred Heart of Paris, commonly known as Sacré-Cœur Basilica in Paris

More than 200 victims have reported child sex abuse to the French church in the past six years, according to data collected by the French bishops.

“More than 60 percent of these testimonies are about events that happened before 1970; 35 percent happened between 1970 and 2000; and 4 percent were abuse that have taken place since the 2000s,” the conference said.

The bishops released the results of a national inquiry on paedophilia along with a new version of the “Fight Against Paedophilia” guide. It’s the guide’s third edition, after the original one from 2002 was updated in 2010. Last year, the bishops promised they would react to new sex abuse scandals in the church, especially in the Archdiocese of Lyon.

“The promotion and the diffusion of this work are part of the means taken to make the church a safe place for children and youth,” said a statement from the French bishops’ conference.

It said the conference also wanted to renew its 2010 “quantitative inquiry” about paedophilia.

“This new inquiry was allowed to take place thanks to the bishops’ commitment from April 2016 to be available for the victims and their close family or friends that would come forward. From these contacts and meetings, a quantitative census was asked of the bishops about their experience,” said the statement.

The bishops confirmed that nine clergy members in France are now in prison for crimes related to paedophilia, 37 have been convicted and are now out of jail, and 26 are being investigated.

In the past six years, the church has asked France to look into 137 cases related to paedophilia.-CNS