How God Speaks in the Bible 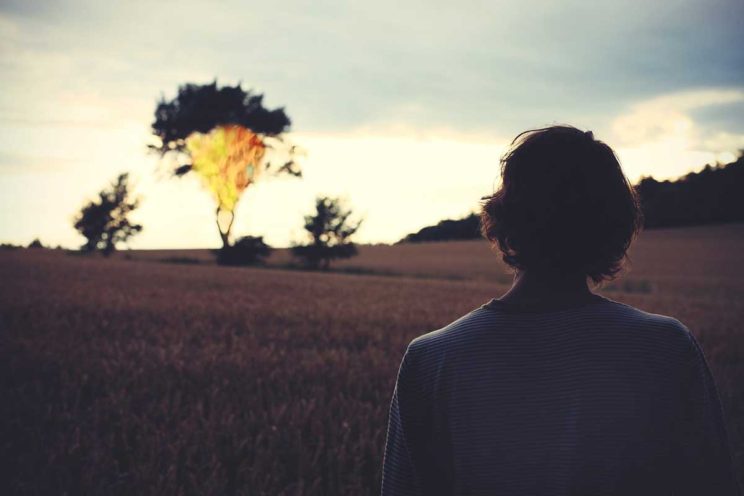 God’s call of the three servants of God — Abraham, Joseph and Moses — gives us an insight into how God called people in the Old Testament.

A common method God used in the Old Testament was some kind of physical presence, often accompanied by a real voice.

In calling Abraham the Lord used an audible voice. He said to Abram: “Leave your country, your people and your father’s household  and go to the land I will show you” (Gen 12:1).

In addition to using his voice, the Lord seems to have appeared in a physical form to Abram when he was 99 years old, and changed his name to Abraham. We are told that Abram fell facedown and God said to him: “As for me, this is my covenant with you: You will be the father of many nations. No longer will you be called Abram; your name will be Abraham, for I have made a father of many nations” (Gen 17:1-5).

To Moses, God appeared in a burning bush and then called, “Moses! Moses!” (Ex 3:1-5). God’s call to Moses by name reminds us of the call of Samuel who was a boy serving in the house of the Lord under the priest Eli.

One night Samuel heard his name being called: “Samuel! Samuel!” The boy thought it was the old priest Eli who was calling him. When this happened several times and each time Eli told the boy he had not called him, Eli advised Samuel, if you hear the voice again say, “Speak Lord, for your servant is listening” (1 Sam 3:1-21).

In the case of Joseph, the Lord used dreams. Joseph was sold by his brothers because he had dreamt dreams and the brothers were jealous of him. In Egypt Joseph became well-known as an interpreter of dreams, and it was this gift that saved Egypt and eventually Jacob’s own family from the seven years of drought when Joseph was made manager of all Egypt.

God used dreams right down to New Testament times. It was through a dream that God told Joseph, the foster father of Jesus, not to be afraid of taking Mary as his wife.

To Mary, the mother of Jesus, God sent an angel, the Archangel Gabriel, as we all know. And when Jesus began his ministry, he personally called his disciples—Simon Peter, Andrew, James and John etc—and said: “Come follow me.”

The Apostle Paul had his Damascus experience when he fell from a horse and then heard a voice saying to him: “Saul, Saul, why do you persecute me?” From that moment Saul became a very different person.

We will address these questions in the next column on Christian leadership.