Why I Need Religion in a Bleak World 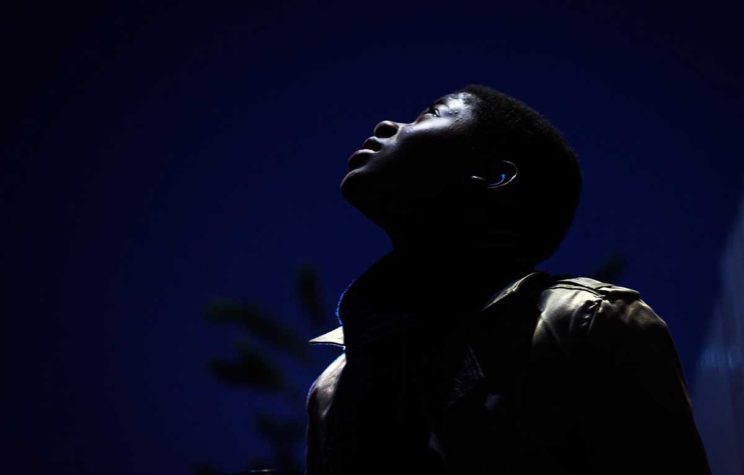 President Zuma has been at it again, calling out, in desperation, about how the African National Congress was founded by God, thus wanting to equate it with the church. And by church I mean an assembly that is called into existence by divine invention.

Every lie, to be believable, needs to have a modicum of truth. The ANC was initially founded by men of the cloth, reverends and all. As much as we commend them for understanding that spiritual freedom has to transfer to the physical one too, we cannot escape the fact that they didn’t found the organisation as a “church” but as a political party.

Also, not all founders of the ANC were of religious persuasions. For that matter, facts demand that we say the founders of Ingqungquthela — what later came to be called the ANC — were educated blacks, which at the time meant reverends and journalists. These were the first popular careers for black people. So those who rubbish Mr Zuma’s statements as unfounded and opportunistic are correct. Yeshua, the Christ, already informed us through the parable that it has pleased the Father for the wheat to grow with weeds until harvest time.

Having said that, Christian mission isn’t only individual. It’s social, cultural and political, too. An authentic Christian has a duty to bring Christ-like consciousness of the divine to the issues of our time, because without God in our individual and collective lives, our characters and culture decay.

And when that happens human beings suffer through scandals like economic depravity, gross income inequalities and such things that come with the selfishness of our egos.

Resurrecting the idea of a Christian society should be uppermost in our lives. But we must take care that this would not translate into the wrong idea of theocracy. For an authentic religion to mature, it must exist cheek by jowl with secular culture. Yeshua, the Christ, already informed us through the parable that it has pleased the Father for the wheat to grow with weeds until harvest time.

I am a strong believer in the Catholic faith, but I would not want to live in any kind of theocracy, including the Roman faith one. History has taught us the downsides of that. People who want to live under sharia state law and other theocratic legal codes have yet to learn from this history.

It is usually those wavering in their materialist truths who want to invoke religious formulas for all to live by. From there it is usually a slippery slope towards demonising those who do not share your faith.

Of course, secularism has its own problems of intolerance — from both sides, the religious fundamentalism and what I call fake humanism.

It amuses me no end how these fake humanists suddenly become overzealous, particularly during Christmas time, in pointing out what they see as the errors of religion and the supposed absurdity of faith.

They become hostile to belief, especially on social media, where they like to caricature us with stale arguments about Christ not having been born on December 25 — ignoring that it was Christians themselves who pointed this out a long time ago. And they are glibly ignorant of the fact that what today are called the values of secularism and progress were themselves Christian inventions.

We Catholics need to speak in confidence and forthrightly about the doctrines of our faith. The cynicism of fake humanists should not bother us much if our faith has depth. When we are bothered to the point of losing our tolerance, we betray a shallowness in our faith also.

We must inhabit a secular culture — though it may sometimes be hostile to what we believe — with the confidence of those who know that the scales have already fallen from our eyes. But we must always guard against condescending to others, and especially against the first enemy who spoils everything — pride.

Even as our positions are caricatured, our intentions misconstrued and confused, we must always love kindly and walk humbly with our God. We must always hope that others will ultimately share in the joy and gratitude we feel for this unmerited gift of faith.

One thing I have learned from men like De Bois, Fanon, Baldwin, Biko, Coates and so on is how to disguise hope in righteous anger. I’ve also learned that I don’t share their hope — far too many bad people believe in their own righteousness, and that to me is the major part of the problem.

My worldview is bleak. That is why I need religion, to teach me how to believe in other people, and give me the strength to ask God real questions.

Mine is the anger of Job. I do not doubt God’s existence but God’s absolute justice. I am not really excited about God’s or my own revenge on the sinners after the sin has ravaged this side of heaven. I do not see how the punishment of a blind creature would please the God I believe in.

I understand that sin is the self choosing to live outside the divine reality. But, were I God, an omnipotent Goodness, separation from my sinner child would be an eternal scar I would wish to undo. That is my existential faith crises.

I look forward to death when I shall see things in unity with the divine perspective.

As I Approach The Thumb Stage Of Life
Share