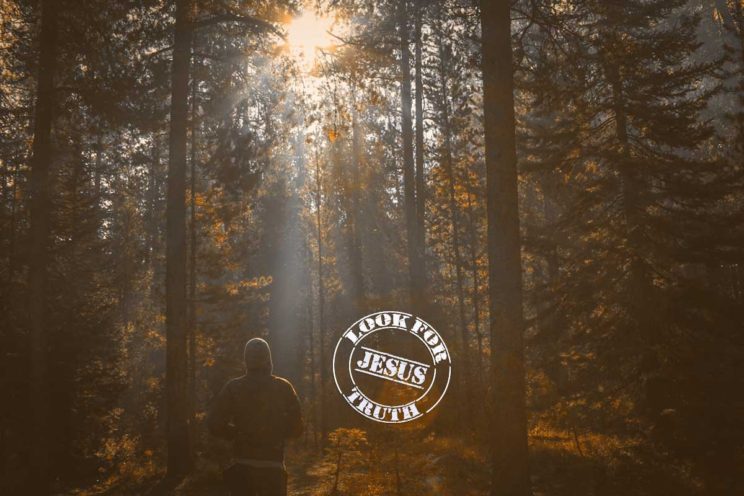 Most of the hundreds of men who attended the Catholic Men for Jesus Christ rally in St Joseph Parish in Toms River have gone into the breach before.

If the breach is the culture of death that has permeated the defences of everything that is known to be good, yes, these men have been there.

They’ve marched for life in the dead of winter; they’ve prayed before abortion clinics; they’ve stood up for God and morals in the public square. Many are among the most active members in their parishes.

Every now and then though, they need a recharge, and that’s what the morale-boosting speakers provided during a rally in Donovan Catholic High School in Toms River and at a Mass celebrated by Trenton Bishop David O’Connell in St. Joseph Church.

In its 20th year, Catholic Men for Jesus Christ brings men together to support and challenge each other in their faith journeys. This year’s theme came from an apostolic exhortation by Bishop Thomas J. Olmstead of Phoenix, “Into the Breach.”

In his homily, Bishop O’Connell reflected on William Shakespeare’s story of King Henry V to encourage the men to charge “once more into the breach,” the king’s battle cry in the play. He described the many “breaches” Catholic men encounter every day and empowered them to not give up, no matter how many times they have gone into the breach in the past.

“We don’t need to be scholars of Shakespeare or Scripture to know that we’re confronted with evil in this world,” he said. “Evil is always there. God created the world good, yet for some inconceivable reason, evil has this allure.”

He continued, “Our war isn’t like King Henry’s. Our war is a more subtle conflict. It’s a war for our minds, for our hearts and for our souls.”

The enemies in this war, he described, are blindness from seeing what’s right.

At the rally, Catholic apologist Tim Staples’ talk covered a wide range of cultural issues and showed how important Supreme Court rulings of the past 70 years reflect what he called a slow decay of the culture of life in America. Yet he also gave the men hope that they can change the cultural climate.

Staples said culture began to change after World War II. Before that “everyone went to church,” he said.

Of the court decisions he highlighted, he said the 1973 decision in Roe v. Wade and the 2015 ruling in Obergefell v. Hodges legalising same-sex marriage put the government into the church’s territory.

“The greatest sin a nation can commit is to reject God and refuse to acknowledge him as God, because our human rights come from God,” he said, adding that government’s role is to protect people’s God-given rights.

In her remarks Legacy of Life Foundation director Marie Joseph told of young mothers in difficult circumstances choosing life. She also gave testimony about her own life, sharing how she turned to God in a time of crisis.

Joseph was abandoned by her husband after he chose to embrace a homosexual lifestyle, and she was left to raise their children on her own. She began a spiritual journey that led her back to the Catholic Church, and into the ministry she leads today.

Joseph recounted several experiences about women who chose life despite the difficulties, including that of a 16-year-old girl named Chelsea who didn’t want to tell her estranged father she was pregnant. When the Legacy of Life Foundation finally managed to talk to her father about the child, he reconciled with his daughter and worked toward helping her and rebuilding their family.

Joseph emphasised how the Legacy of Life Foundation encourages men to speak up about their concerns regarding the pregnancy of their partner or daughter, because oftentimes a man can provide a refreshing, practical and resolute point of view. By David Kilby Catholic News Service