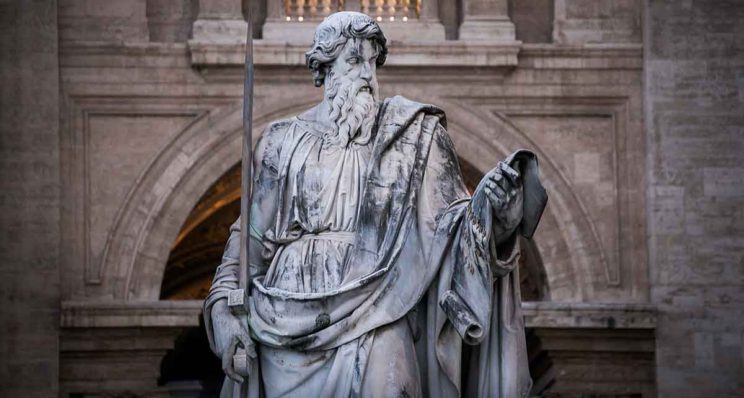 Pope Francis advanced the sainthood cause of two medical doctors and six religious—many of whom died just a generation ago.

The pope recognised the martyrdom of Salesian Father Titus Zeman, who secretly shuttled Salesians to Italy out of communist-controlled Czechoslovakia when religious orders were banned in the 1950s and members were sent to concentration camps.

The pope recognised the heroic virtues of five other men and two women including:
• Bishop Octavio Ortiz Arrieta, a Salesian, born in Peru in 1878. Known for his closeness to clergy and lay people of his diocese, he declined an appointment as archbishop of Lima, preferring to stay with people of his diocese. He died in 1958.

• Mexican Jesuit Father Antonio Repiso Martinez de Orbe, founder of the Sisters of the Divine Shepherd. He died in 1929.

• Maria de la Mercedes Cabezas Terrero, born in Spain in 1911. She founded the Missionary Workers of the Sacred Heart of Jesus. She died in 1993.

• Pedro Herrero Rubio, a Spanish layman and paediatrician who dedicated his life to the medical and spiritual needs of his young patients and their parents. He died in Spain in 1978.

• Vittorio Trancanelli was a married layman and surgeon, who was known as “the saint of the operating room”. Born in Italy in 1944, he wanted to go on mission as a doctor but the birth of his first child with special needs meant he stayed in his home city. He soon saw the need to evangelise the hospital he worked at, that put the patient first. He and his wife adopted many children and formed an association of families who adopted disadvantaged kids. He died in 1998.

• Fr Antonio Provolo, born in 1801, who was a pioneer in bringing education to the deaf in Italy. He founded the Society of Mary for the education of the deaf and mute and died in 1842.

• Sister Lucia of the Immaculate, a member of the Congregation of the Handmaids of Charity.—By Carol Glatz , CNS

Pope: St Rose of Lima – a Lily Among Thorns