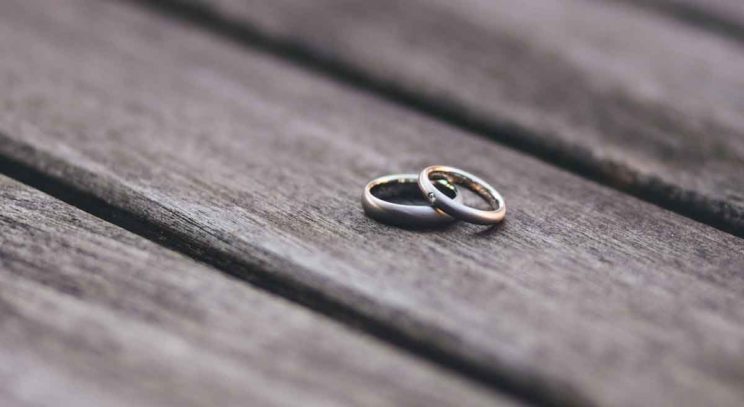 Continuing initiatives aimed at a reconciliation with the Society of St Pius X, Pope Francis has made it possible for bishops to ensure the validity of marriages celebrated in the traditionalist communities.

A letter published by the Vatican said the pope will allow Catholic bishops to appoint priests to assist at SSPX marriages and formally receive the consent of the couples. The nuptial Mass then would be celebrated by the SSPX priest.

In addition, Pope Francis gave bishops the option of granting an SSPX priest the necessary faculties to officiate validly over the marriage rite “if there are no priests in the diocese” available to do so.

The provisions are meant to ensure the validity of the sacrament and “allay any concerns on the part of the faithful”, said the letter published by the pontifical commission Ecclesia Dei, which is responsible for the Vatican’s ongoing talks with the SSPX, which broke with Rome in 1980, under the leasership of Archbishop Marcel Lefebvre.

The commission is led by German Cardinal Gerhard Muller, prefect of the Congregation for the Doctrine of the Faith.

For decades, the Vatican and leaders of the traditionalist society have been seeking a way to fully reintegrate the members of the society back into the life of the Catholic Church. The talks have focused particularly on the teaching of the Second Vatican Council and especially its documents on religious liberty, ecumenism, liturgy and relations with other religions.

“Despite the objective persistence of the canonical irregularity in which the Society of St Pius X finds itself,” the commission said in its new letter, the provisions approved by the pope on marriages should alleviate “any uneasiness of conscience on the part of the faithful regarding the validity of the sacrament of marriage”.

The commission also said it relied on the cooperation of the Church’s bishops to ensure that “the process toward sfull institutional regularisation may be facilitated” between the Church and the SSPX.—CNS