Vatican Says it Would Welcome Visit by Trump 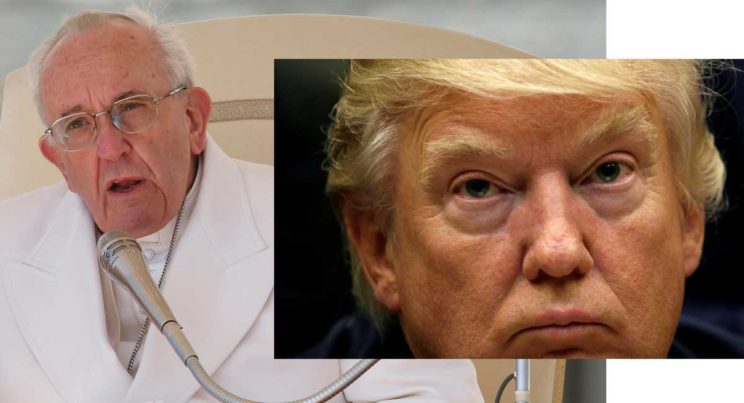 If U.S. President Donald Trump requests a meeting with Pope Francis in May, the Vatican will try to make it work, a top Vatican official said.

Trump is scheduled to be in Taormina, in southern Italy, May 26-27 for a summit of G-7 leaders and representatives of the European Union.

Sean Spicer, White House spokesman, told reporters, “We will be reaching out to the Vatican to see if a meeting, an audience with the pope can be accommodated. We’ll have further details on that. Obviously, we would be honoured to have an audience with his holiness.”

But Woodrow Wilson was the first sitting U.S. president to meet a pope at the Vatican. He met with Pope Benedict XV in 1919 while on a European tour after World War I.

The visits are a mix of policy discussions and protocol, very civil and even warm affairs where, however, serious policy differences are raised. Depending on the president, his party and policies, the divergences run from issues related to the sacredness of the unborn to the obligation to care for creation and to welcome refugees. By Catholic News Service

Ok, What’s Going On In the Philippines?

An interfaith delegation from the Philippines raised concerns over drug-related killings during a meeting with the special rapporteur on extrajudicial...