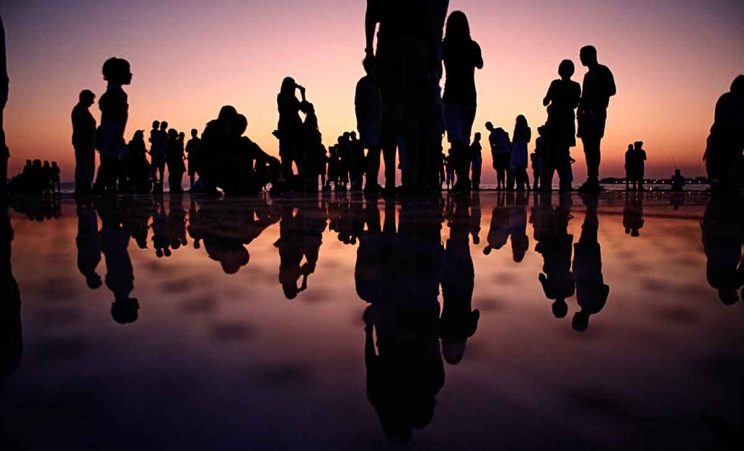 Living Together in SA’s Entangled Society

General Intention: That Christians in Africa, in imitation of the Merciful Jesus, may give prophetic witness to reconciliation, justice, and peace.

This is a tough one for Christians in Northern Nigeria where Boko Haram has been routinely wreaking mindless havoc for several years now, and where there is a serious famine as a result.

Nor is it much easier, it seems, in South Sudan, where the world’s much-vaunted newest country quickly sank into a squalid power struggle between two “big men”, and where the UN has sounded a warning about potential genocide.

Perhaps it is a little easier in the Central African Republic where Pope Francis himself, backed up by courageous leadership in the local Church and the local Muslim community, has seemingly made a difference in the conflict that flared up there.

Perhaps progress has been made in witnessing to the Merciful Jesus in Rwanda where the Catholic Church has officially apologised for the participation of its members in the genocide of 1994. The recent meeting of the pope and President Paul Kagame, who led the fightback against the genocide of 1994, was a constructive meeting.

One could go on; Africa is a large continent with many countries which are young, poor and underdeveloped.

By comparison with many countries to the north, South Africa is relatively mature, wealthy and well-developed (though, of course, with the wealth and development very unequally distributed).

This is perhaps one of the reasons why South Africans frequently speak of Africa as if South Africa were not part of Africa. “Doing business in Africa” is a phrase one hears and reads frequently, as if Cape Town or Johannesburg were not really on the African continent.

Such exceptionalism — the idea that South Africa is not quite African, or at least different enough to be in a special category of its own — can extend to the sense of our history.

It is true that this country’s colonial history does not follow the classic trajectory of 19th century colonisation followed by independence in the mid-20th and the departure of the colonists. The much longer and piecemeal colonial history, and the much more complicated and painful recovery from it is different.

It has left us with a situation which Professor Jonathan Jansen in his recent book on leadership describes as mutual “entanglements”.

He describes how he asked a group of visiting foreign academics what their predominant impression of South African society was. An Indian said that he was struck by our “entanglements”.

That word sums up well our rather unusual situation — a country with so many different groups with very different cultures and backgrounds, and yet so entangled, despite the attempts of the apartheid ideology to disentangle us.

The fact is that we have to work out how to live together in this messy, social reality which is post-apartheid South Africa. Our “entanglements” are not going to go away; indeed, they are likely to become more pronounced, for example as the black middle class grows and moves into spaces previously dominated by whites, Indians and coloureds, and as more immigrants arrive from neighbouring countries.

In the Church, we can hopefully give a lead, but it would be naïve to assume that this will be plain sailing. The Body of Christ is always prone to the divisions in the society in which it is situated.

This was the very painful lesson of the Rwanda genocide. Let us therefore pray that we may acknowledge that we truly are in Africa and that is not only fine but a blessing and that our “entanglements” are a basis on which to give witness to reconciliation, justice, and peace.