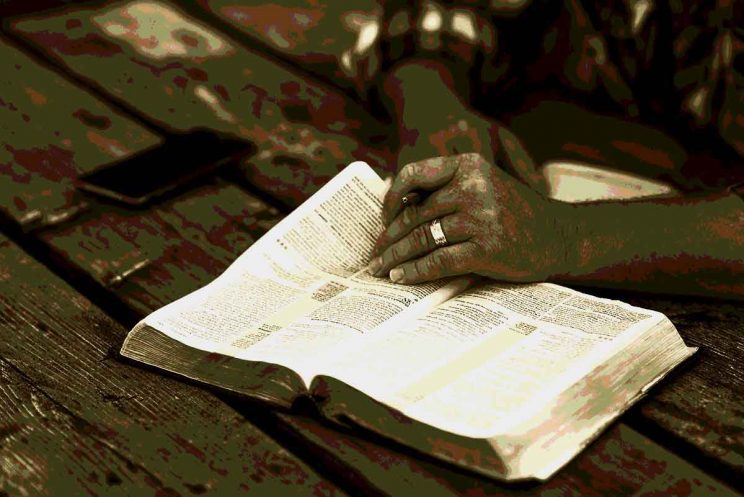 I know a woman married to a deacon. Sadly, she is in poor health and worries that if she dies, her husband, who is still reasonably young, will not be allowed to remarry. Is this right, and what reasons does the Church give for such a strict rule?

St Paul told Timothy: Deacons must not have been married more than once (1 Tim 3:13), and this is the fundamental reason for the Church’s rule. It is expressed in the Code of Canon Law (1983), which says that those in sacred orders cannot validly marry (c1087).

In other words, there is a canonical impediment to marriage for bishops, priests and deacons. A deacon married before his ordination may not marry again in the event of his wife’s death.

However, in 1998 the Congregation for Divine Worship and the Discipline of the Sacraments allowed a dispensation from the law in respect of widowed deacons. This would depend on how useful the particular deacon’s ministry was to his diocese, or if the deacon had young children to be raised, or elderly parents or parents-in-law needing care. Any of these conditions would be grounds enough to apply for the dispensation.

The same Congregation, however, without giving reasons, changed this ruling in 2005. In effect it excluded the condition regarding elderly parents or parents-in-law and combined the other two conditions into one.

At present, therefore, the Holy Father could grant the dispensation provided that there is a great and proven usefulness of the deacon’s ministry in the diocese and at the same time the deacon has young children to be raised.

The result of this ruling is that a widowed permanent deacon without dependent children cannot remarry lawfully unless he applies to be returned to the lay state. He will then cease to be a permanent deacon. At the heart of all of this is the high esteem in which the Church holds the value of the celibate state among its ministers in sacred orders who are bound by that state.