Catechesis is a Vocation, Not a Job 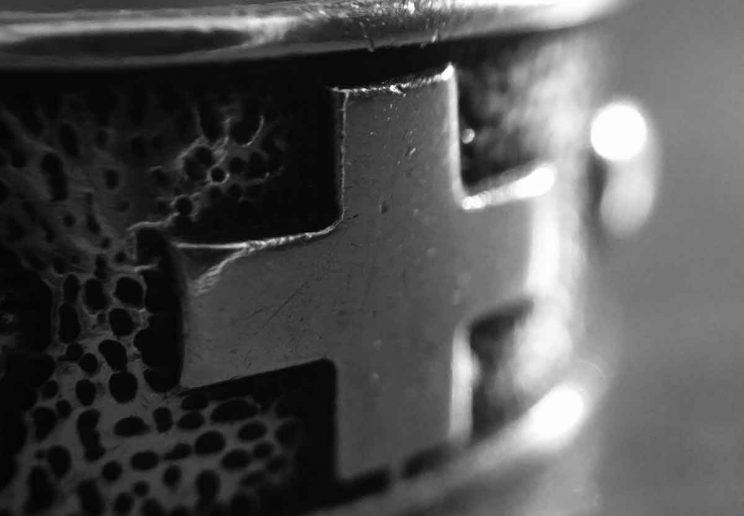 Catechists are called to live their mission as a service, by preaching the Gospel through concrete actions rather than treating it as just a job, Pope Francis said.

Like St Francis of Assisi who preached through his deeds, the “vocation and task of the catechist” is found when “we visit the poor, helping children and giving food to the poor”, the pope told participants of a conference on catechesis in his native Argentina.

“In fact, to be a catechist is a vocation of service in the Church; what has been received as a gift from God must in turn be transmitted,” he said in the message published by the Vatican.

The message was addressed to Archbishop Ramon Dus of Resistencia, president of the Argentine bishops’ commission on catechesis and biblical ministry.

The commission sponsored the international symposium on catechesis taking place in the Pontifical Catholic University of Argentina in Buenos Aires.

What is the Gospel or the Good News they must pass on?

In his letter, the pope said that for catechists to effectively preach the Gospel, they must “constantly return to that first announcement or kerygma, which is the gift that changed their lives.”

Kerygma a Greek word that means “preaching of the Gospel”, must “resonate again and again in Christian life, and even more so on those called to announce and teach the faith,” the pope said.

“This announcement must accompany the faith already present in the religiosity of our people,” the pope said. In doing so, the gift of faith can be nourished so that “actions and words reflect the grace of being disciples of Jesus”.

A catechist, he continued, does not “start from his or her own ideas and tastes” but rather “walks from and with Christ”.

“The more we make Jesus the centre of our life, the more he makes us come out of ourselves, de-centres us and makes us close to others,” the pope said.

Pope Francis also said that catechists must also be “creative” and look for different ways to proclaim Christ and transmit the faith, like Jesus, who “adapted himself to the people in front of him to make them closer to God’s love”.

“In the creative quest to make Jesus known, we should not be afraid because he precedes us in this task. He is already in the people of today, and there he is waiting for us,” the pope said.— By Junno Arocho Esteves, CNS