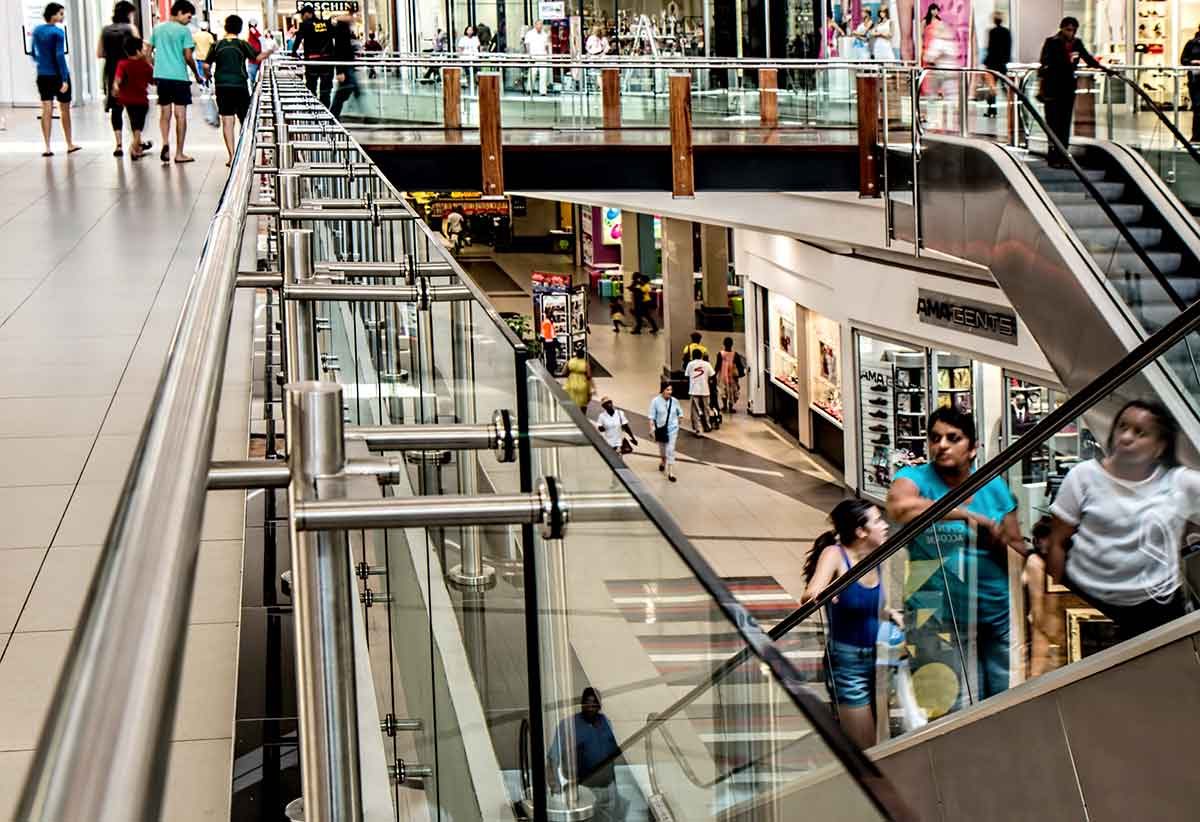 General Intention: That our brothers and sisters who have strayed from the faith, through our prayer and witness to the Gospel, may rediscover the merciful closeness of the Lord and the beauty of the Christian life.

Why Do People Lapse?

Christians “should look more redeemed”, Friedrich Nietzsche, the philosopher of the “death of God”, once remarked.

God cannot die, of course, but what Nietzsche probably meant was that belief in God dies because those who proclaim him do so unconvincingly.

For some, faith dies because they feel they can no longer hold to it in an intellectually honest way.

The Czech theologian Tomas Halik says we should respect such people, but also challenge them not to fall into “atheistic fundamentalism”, suggesting that they remain open to the mystery of existence.

If we are honest, the mystery of existence compels us to admit that there are no final answers to certain questions. Faith is a journey, not a settled state.

He suggests that believers and unbelievers should take as a model Zaccheus, sitting in his tree. He’s not there shouting with the crowd in Jericho for Jesus and nor has he walked away in disbelief.

Up there in his tree, he’s somewhere in between, maintaining a patient hope that eventually he will find what he is looking for. And what he needs is for someone (perhaps someone like us) to invite him into their home.

Most of the lapsed whom I know have just drifted away from practice rather than having thought their way into unbelief. They too need to be invited into our homes. 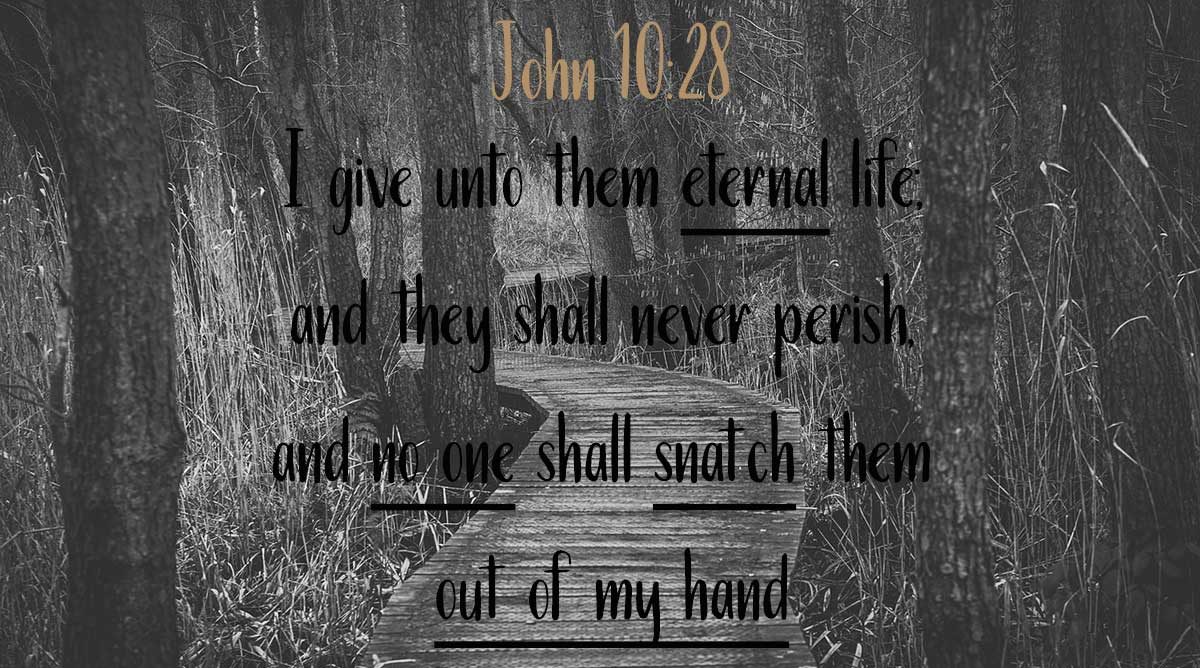 Who or What is to Blame?

But why has this happened at all? Unfortunately, poor pastoral care is often to blame. If the clergy are in persona Christi (standing in the person of Christ, as we clergy like to remind people from time to time), then this carries a heavy responsibility. If people do not see God in us, they might not see him at all.

The bishop of Nottingham, in his Chrism Mass homily for this Easter, reminded the clergy that their priesthood is effective only insofar as they share in the priesthood of Christ. This means having a deep and prayerful relationship with him.

“Regular time spent in the presence of the Lord, who restores, renews, and convinces us of his love, is vital to our priestly ministry,” said Bishop Patrick McKinney. “Without that time spent in prayer, we can lose sight of God and become mere activists building our house on sand.”

What of the general “tenor of the times”? We often blame secularism for the loss of faith, and no doubt it is a culprit. However, its first cousin is another “-ism” that can also corrode faith: consumerism.

The all-consuming rush after more and more possessions, and the money that is needed to pay for them, can truly throttle our faith.

If Pope Francis is asking us anything, he’s asking us to consider the question: “How much is enough?”

That’s a highly sensitive matter these days when most people seem to feel that they are badly off relative to someone else, even millionaires apparently. But, to find the time and focus to practise one’s faith, there needs to be a periodic clearing of the clutter, a taking stock of what is important and what is not. Radical questions need sometimes to be asked, like “Why do I live like this?”

It seems to me that we have allowed business and advertising to turn us into “consumers”, and this has seriously damaged our true identity as beings made in the image and likeness of God.

The Church is growing in the poorer, developing regions, and declining in the rich and developed ones. The recovery of the image of God in us as human persons rather than as consumers may hold the key to returning to the practice of our faith.