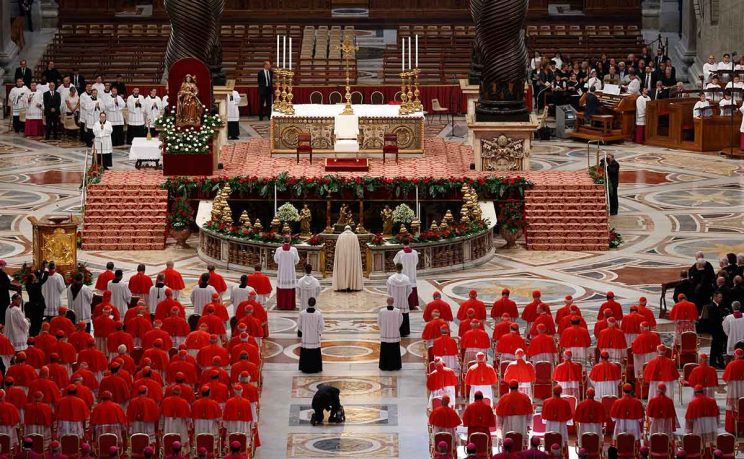 Cardinal Wilfrid Napier, Durban – It is a pity that in what appears to be undue haste to cast doubt on the Holy See’s handling of the Cardinal George Pell case, neither the facts of the case nor the procedures of the Church protocols in operation have been carefully checked.

One of the first principles of most Church protocols, in particular, those which incorporate Vatican guidelines, is that once civil processes have been instituted, the Church authorities must hold back and let the civil case be concluded before any action is taken by them.

As far as can be established, no formal complaints or allegations were submitted to the Holy See.

Instead, Cardinal Pell was served with a summons to appear in court in the state of Victoria in Australia to answer charges relating to what was alleged to have happened 40 years ago and maybe more.

It was he who approached the Holy Father with the news of the summons, and it was he who proposed the leave of absence until the case has been concluded.

This to my way of thinking is substantially different from the description of the case and the conclusions reached in the editorial in The Southern Cross of July 12.

In that editorial, the impression given is that formal complaints or allegations had been submitted to the Holy See and that the latter had adjudged there to be substance to the charges, and therefore should have suspended Cardinal Pell from all priestly functions.

As far as I know, nothing of the sort took place.