The Conscience and Martin Luther 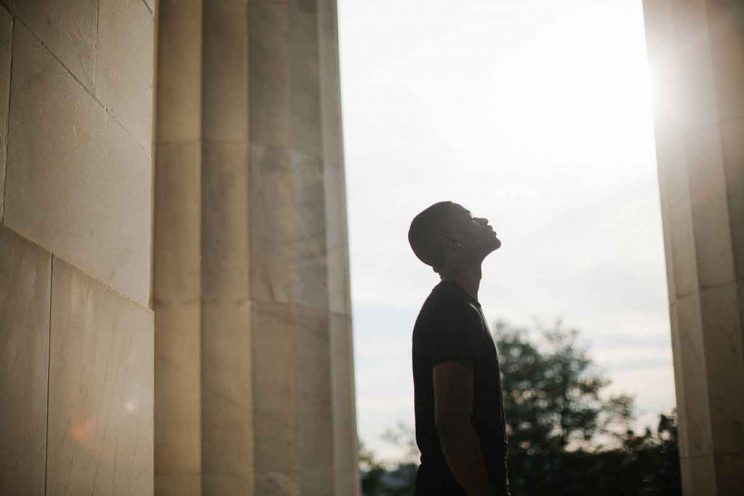 Here I stand. I can do no other. God help me. With these words, spoken in 1521, Augustinian friar Martin Luther formally broke his ties with the Catholic Church over what he saw as massive corruption and theological error within the church. Was he right or wrong? In the end this did not matter: he acted on conscience.

Conscience is a term frequently misused today. It is often thought of as an attempt to justify whatever one prefers, to do what one likes. This is not what is meant by meant by conscience, not how Catholics understand it, nor indeed how Luther understood it.

Its Latin root, conscientia, means both consciousness in general and an inner consciousness that something is morally wrong. The great medieval theologian Thomas Aquinas (1225-1274) interpreted it positively to mean “an act of intellect or mind by which we know what is good”. God who created us gave us the ability to discern what is good, what is right or wrong. The Second Vatican Council (1962-1965) understood conscience as a law which [persons] does not impose upon [themselves], but which holds them to obedience (Gaudium et Spes, 16).

God who created us gave us the ability to discern what is good, what is right or wrong.

The Second Vatican Council (1962-1965) understood conscience as a law which [persons] does not impose upon [themselves], but which holds them to obedience (Gaudium et Spes, 16).

Conscience compels us to seek what is morally right so as to act morally and in line with our deepest held beliefs. It is not simply a matter of taste. This is the act of informing our conscience: taking the time to find out what the moral issues are, what moral authorities like the Church teach on the matter. One then is faced with the challenge of discerning the appropriate course of action.

Acting on Our Deepest Convictions

Do I deep down believe what I have been taught? Do I believe it because I know it to be true in short, that God, speaking to me deep within myself, wills it? Or do I believe and act on it against my deeper judgment for some other reason: a desire to be liked, approved, rewarded or a fear of punishment?

Of course, one’s conscience may be wrong. I may be unaware of what I’m doing, unable to overcome this ignorance on my own. As John Paul II commented in Veritatis Splendor (n.62), while what I do may be objectively wrong, does not make a wrong right, I am not however morally to blame.

God Is Faithful: He Doesn’t Take Back his Promise of Salvation

Salvation is Free, not a ‘Pay to Save’ Deal with God
Share