Getting Away With Corruption 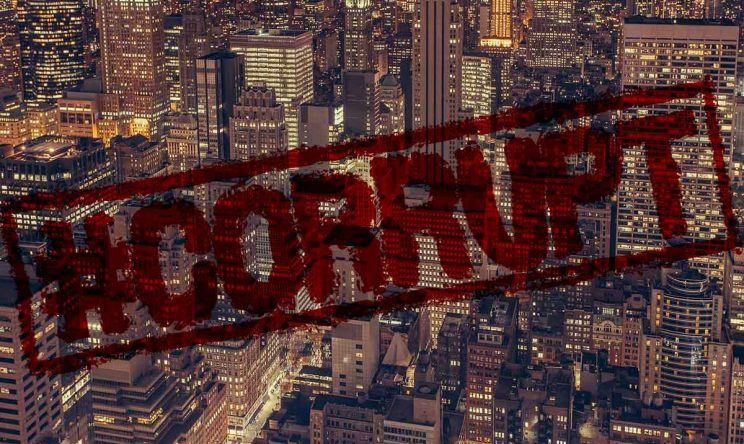 Emmanuel Ngara has had brushes with corruption in his work and travel between Zimbabwe and South Africa.  He looks at how corruption even at the lowest levels impacts us and the organisations in a country

My Story with corruption

One day I was stopped at a police roadblock in Zimbabwe. The police officer told me something was wrong with my car and I had to pay a spot fine of $10.

I explained that the car was an official car, and so it was not my responsibility to pay, but that of my workplace. The officer responded: “We deal with the driver, not whoever owns the car.” And so I paid the fine.

Recently I was stopped at another police roadblock. The young police officer was so enthusiastic and efficient that in a matter of two or three minutes he had found three things that he said were wrong with the car I was driving. “Your fire extinguisher is in the wrong place; you have only one triangle, and not two, and you replaced your windscreen and have no third number plate.”

There was a fine for each of these offences, at least one of which was not true. That day I had been to the bank and had been given only $50 because of the present shortage of cash in the country.

As the police officer was enumerating the fines, I realised I was going to pay something like $30 or $40 on the spot. I said to the young man: “Officer, what you are doing is not police work; this is fundraising pure and simple. I’m going to call the owners of the vehicle before I pay.”

I then called the senior driver at my workplace, who is a retired policeman, and told him what was happening. I asked him to speak to the police officer.

In a matter of minutes the police officer became humble and apologetic: “Sir”, he said, “you did not tell me who you are; you can go.” Our senior driver had apparently told him I was the chief executive officer of my organisation and was driving an official vehicle.

These two incidents reveal something about the effects of corruption and the economy.

How it impacts Us

First, the impression that civilians, in Zimbabwe and in many parts of South Africa, have is that the police are no longer giving priority to law and order and to the safety of citizens. Their primary concern now is how to make money out of roadblocks and traffic stops.

And there is a strong conviction on the part of citizens that much of this money does not go to state coffers, but ends in the pockets of individuals.

Secondly, you have a situation where breaking the law depends on who you are. If you are an important public figure you can go scot-free, as happened in the second case cited above.

If you are an ordinary citizen with no title, then you have to squeeze the money out of a dry stone in order to be free from the power of law enforcement agents.

You then create two different societies: those who have will have more, and those who do not have even the little they have will be taken away.

Organisations are being destroyed

The matter is more serious than that. Inefficient people can be appointed to run parastatals and state enterprises such as Eskom or South African Airways They often go on to destroy these organisations.

If the people in charge have connections in high places, nothing will happen to them. In the worst case, they’ll get a handsome handshake when their contracts are terminated. Meanwhile, the economy of the country is being negatively affected.

Corruption is serious, and it impacts disastrously on the economies of low- and middle-income countries, and it adds to the woes of poor people.

I strongly believe that the Christian Church has a duty to do something to fight against the evils of corruption.