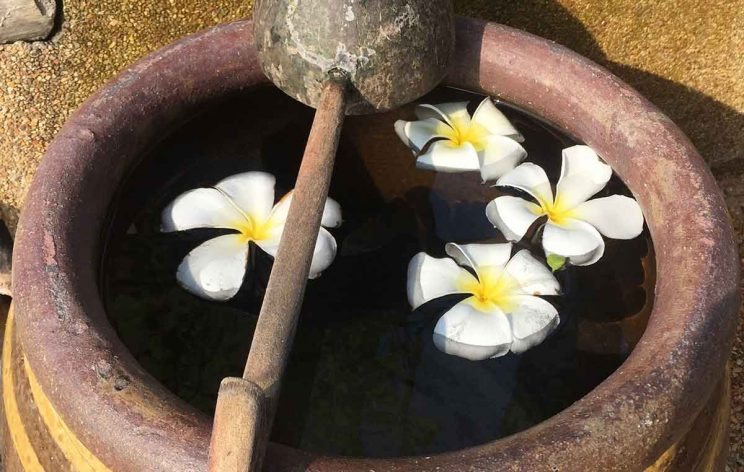 I had a dream the other night – a wondrous dream. The pope and the patriarch of Constantinople met in the Hagia Sophia. This once great basilica of St Sophia in present-day Istanbul was no longer a Muslim mosque but had become a Christian church again.

There is one real matter of substance that divides us, said the patriarch. Everything else is vanity and pride. We of the East are saying Constantinople is now a greater intellectual power than Rome. So the head of the Church should move from Rome to Constantinople, and you of the West are insisting that Rome is the See of Peter and so the bishop of Rome should be the Head of the One, Holy, Catholic and Apostolic Church.

So, Brother in Christ, responded the pope, what is it that divides us?

But Brother, the pope retorted, you know very well that the Scriptures tell us that the Holy Spirit proceeds from the Father and the Son. The question that the Church must answer is: which is the greater authority, the Council of Nicea or the Bible?

My Brother in Christ, said the patriarch. The only way to resolve the issue is to ask the Holy Spirit to guide us to the truth. Let us pray to the Spirit to guide us, but before we do that let us wash each other’s feet.

I slept again and I had another dream an even more wondrous dream, far beyond what I could ever imagine. The famous German monk and professor of theology at the University of Wittenberg had nailed his 95 Theses, or Statements, to the door of the Castle church at Wittenberg, inviting all theologians to come and debate the selling of indulgences and other practices of the Catholic Church. On this day he was angry and defiant. If you want to be holy, said the fulminating Luther, depart from Rome for Rome has departed from the truth of Sacred Scripture.

Just then a fellow monk came running and panting, almost out of breath. Brother Martin, the Holy Father is here! he said. The holy what? Luther asked. Well, the pope is here. He says he wants to speak to you about your 95 Statements.

Really? Luther asked with surprise. Did you say the pope has accepted my invitation?

Just then the pope came in with a large entourage that included many of the Wittenberg monks. Brother Martin, the pope said with outstretched hands, your Statements are of such a serious nature that I thought I should come in person to see you. Before the other could respond, the pope took a towel, requested Professor Luther to sit in a chair and there and then began to wash Luther’s feet.

Your Holiness, Professor Luther said tearfully, It never occurred to me that you could actually come down in person from Rome to hear me out. There were immediate murmurs: He addressed him as Your Holiness.

Then something happened: Luther and the pope embraced. There were loud cheers from both the pope’s entourage and Luther’s followers. What followed was a spontaneous and moving rendition of the song Te Deum Laudamus – Holy God We Praise Thy Name.

I then woke up and realised all this was a dream. Then I heard a voice: What you have seen and heard is the fulfilment of my prayer and my command, both recorded in John’s gospel: my prayer that all my followers may be one, and my command to all my disciples that they should wash one another’s feet. Pray that all this may come to pass.