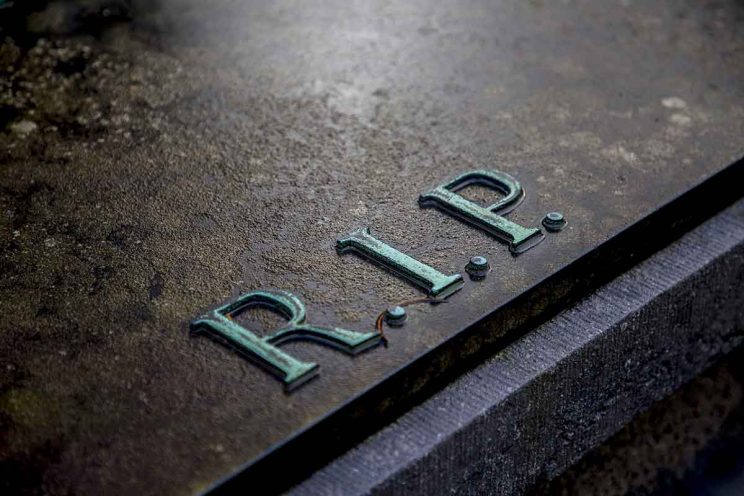 What is the Church’s modern view of cremating the dead, since in the past cremation was considered a pagan practice? Is cremation for the laity only, because it seems that popes, bishops and priests are never cremated? What about the ashes? May they be left on the mantelpiece or must they be scattered or buried?

Cremation in itself has never been forbidden by the Church. It is the motives behind cremation that the Church has a problem with.

From the time of the Apostles, the Church followed the Jewish tradition of burying the dead. It scorned the way the people of the Roman Empire cremated their dead, seeing this as an unchristian rite. So for centuries the Church did not have to forbid cremation because it was practically unheard of among Christians. The bodies of the baptised were reverenced as temples of the Holy Spirit destined to rise from the grave.

In the 19th century things changed. Physicians and sanitary engineers in England and then elsewhere were concerned that waterlogged and overcrowded cemeteries were harmful to the health of the living. They lobbied for cremation to be legalised. Others who had little sympathy with belief in the resurrection and the immortality of the soul joined them, and cremation became legal.

The Church was suspicious of the motivation behind this new direction. In 1918 canon law banned cremation except for a good reason, such as to avoid the spread of disease or contamination.

The new Code of Canon Law of 1983 recommends the custom of burial and then says that cremation is not forbidden unless this is chosen for reasons which are contrary to Christian teaching (1176,3).

Burial is the norm and cremation is a legitimate alternative for Catholics. Popes, bishops and priests may therefore be cremated but, because of their high profile as sacred ministers, it is customary to bury them according to the norm.

No Scattering of Ashes

Human ashes must be treated with the same respect as the human body and should be carried and transported as such. The Church does not approve of scattering ashes, seeing it as irreverence towards the baptised. The Church has never lost its conviction that the body of a baptised person belongs to Christ who was himself buried in a grave.

It is preferable that human ashes be interred in the earth or placed in a columbarium above ground with some form of identity of the deceased.