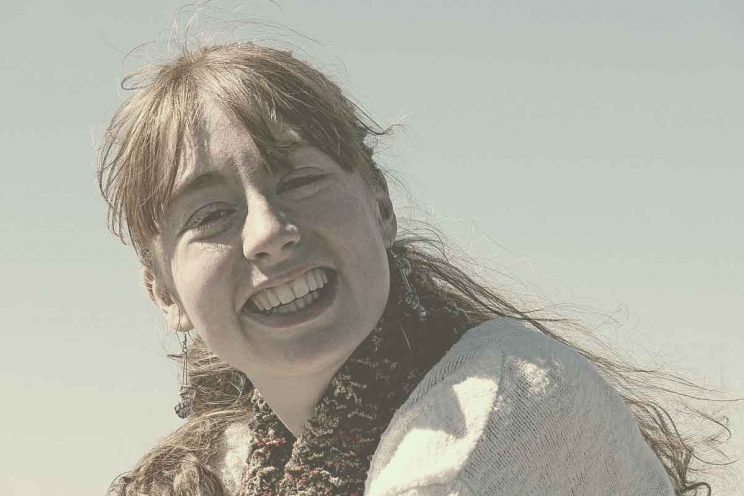 Kate Watson of Brescia House School in Johannesburg won a bronze certificate in this year’s international Queen’s Commonwealth Essay Competition — the second time Kate has been honoured with bronze.

A Catholic school learner from Johannesburg was again placed in the top three of the senior section in the Queen’s Commonwealth Writing Competition.

Kate Watson, who is in Grade 12 at Brescia House School in Bryanston, entered the international competition for a second time and has been awarded her second bronze certificate.

This year’s theme was “A Commonwealth for Peace”. Kate’s entry was titled “Passage to Peace”.

Last year, she was awarded a bronze certificate for her entry titled “Let Them In”.

Diary of a South African Girl

“My essay this year was in the form of a diary format and told the story of a South African girl, which was inspired by some of my life experiences,” Kate said.

“I wanted to not only address non-violence and political stability but also being at peace with one’s talents and situation.”

This prestigious competition, which was started in 1883, is the world’s oldest international schools’ writing competition. It is run by the Royal Commonwealth Society, in partnership with Cambridge University Press.

The competition is open to all citizens and residents of the Commonwealth, aged 18 and under.