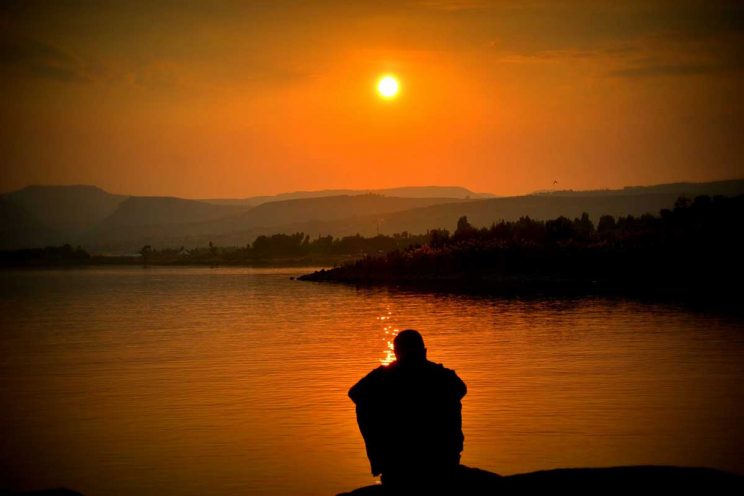 Following your courageous editorial on the #metoo campaign, I wish to add my voice as an adult woman victim/survivor of clerical sexual abuse.

We need not look as far as Harvey Weinstein and Hollywood for a patriarchal system that has for years, by men in positions of power, covered-up the sexual (and other) abuse of women (abuse in traumatic forms right through to rape) committed by some of its priests, religious, superiors and lay ministers — the patriarchal system I speak of here is the Catholic Church.

The scandal of clerical sexual abuse in the Church does not only comprise the sexual abuse of minors but also of adult women (and men), whether they be lay or religious, who were vulnerable at the time they were preyed upon and sexually abused (at the hands of a spiritual director, or whatever other position of power the predator priest/religious/superior/lay minister held, betrayed and abused).

It is vital for restorative justice and the victim’s healing, and for the building of a Christ-like Church, that the hierarchy treat sexual abuse of adults by some members of its clergy with the gravity it justly deserves.

Women (and men) who have been sexually abused in the Church must be encouraged to speak out and stand up to these crimes committed against their whole persons.

To break the silence on the abuse frees the victim from feeling powerfully trapped by the perpetrator in a hell of isolation, abuse and despair. Breaking the silence also strives to obtain justice and healing for the victim and for the protection of others from such powerful predators in the future.

At the same time, it is the just and merciful thing to do towards perpetrators to expose them and their evil actions in the hope that it will bring them to true remorse and a conversion of heart.

Women who have been sexually abused by clergy in the Church may, understandably, be afraid to speak out as they may fear suffering possible further abuse and injustice at the hands of an all-male hierarchy and patriarchal Church system which either ignores or downplays the gravity of sexual abuse of women committed by some of its clergy.

In doing so, the hierarchy becomes complicit in the abuse of these women. This further abuse and injustice towards these victims deepens their trauma, pain and suffering.

Sexual abuse is highly traumatic and damaging to the entire person and life of the victim, no matter at what age it occurs.

Proper healing cannot easily take place for the victim as long as:

And such an unjust Church can never stand as a trustworthy and righteous mouthpiece against the violence and injustices committed against women in the world “out there”, nor can it be a credible international ambassador for the promotion of women’s rights (indeed of all human’s rights), justice, peace and the integrity of all of creation.

A Church that is tolerant of, and complicit in, the evil of sexual abuse of women is a Church of hypocrisy that is not living true to the Gospel values of Jesus Christ who deeply valued women (who are the carriers of the feminine qualities of God) and always treated them with the greatest respect due to them; Jesus Christ the just Advocate who always upheld women’s dignity, integrity and rights, and who stood for gender equality both in society and in the Church.

What would the victim-count look like in Africa (or South Africa) alone should an investigation be carried out by the Boston Globe on the number of women (lay and religious) who have been sexually abused by clergy, religious, superiors and lay ministers in the Church?

This crime, this evil, must, without delay, be acknowledged, addressed and rooted out of the Church, “for there is nothing hidden that will not be revealed, and nothing concealed that will not be known and illuminated” (Lk 8:17) for “everything exposed by the light becomes visible” (Eph 5:13), and lastly, “I tell you, [Jesus] answered, ‘if they remain silent, the very stones will cry out’” (Lk 19:40). Name withheld