CIE: Parents, You Can Help Our Catholic Schools 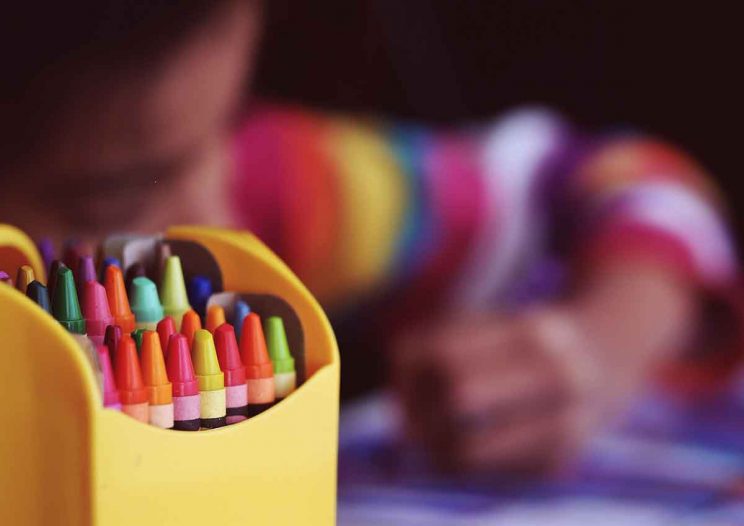 The ministry of basic education has announced the date for the next SGB elections, from March 1-31.

School governing bodies are formed in line with the South African Schools Act to govern the affairs of public schools. The original spirit was to decentralise power and ensure school communities participate in the governance of their schools, but SGBs are now in danger as the government is proposing a law to cut back on their role.

SGB elections are the third-largest elections in South Africa, after the national/provincial and local government elections, the CIE said.

The governance roles of SGBs, according to the Act, “show that the role of SGBs in schools is of utmost importance and cannot be underestimated”, the CIE said.

The role of parents in SGBs is endorsed by the Church, which sees them as the first and most important educators of their children.

The CIE, therefore, calls on owners and school managers to encourage parents to serve on SGBs. This could be done through parents’ meetings, parish announcements, social media campaigns, school newsletters, and local radio stations..

CIE researcher Mduduzi Qwabe said the education system in South Africa is facing many challenges, to the extent that some experts have described it as in crisis.

Parents, You Are Needed

Noting that government is proposing to limit the powers of SGBs, he said now is an opportune time for parents to take charge of the education of their children.

“At this time, when there is a proposed law threatening to curtail the powers of SGBs, we need to make a firm statement and elect wisely. In this way we will be serving our society by investing in its future generations,” he said.

The SGBs at these schools co-sign the “Deed of Agreement” between the owner and the MEC to acknowledge that the school is a Catholic school and is committed to upholding this ethos.

See the National Department of Basic Education website at www.education.gov.co.za for all information on SGBs.

Pope Francis has appointed a South African-trained priest as the bishop of Keetmanshoop, Namibia, to succeed Bishop Phillip Pollitzer, who...