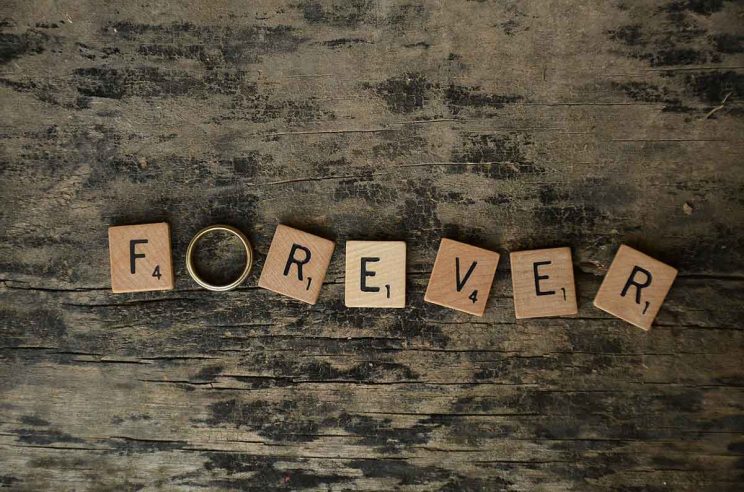 Jesus taught that divorcees who marry a second time commit adultery (Mk 10:11). The Church has followed this teaching. Divorcees may not receive Communion. Yet Pope Francis, in his exhortation Amoris Laetitia, is accused by some of now letting them receive Communion. I would appreciate some clear insight on what Pope Francis’ position is. – Hildegaard

Divorcees are allowed to receive Communion. Pope Francis’ position is no different from the teaching of Christ. A validly married person is not free to enter into a second marriage as long as the spouse is alive. To do so is to commit adultery, a sin against the divinely established moral order, which you refer to in Mark’s gospel.

Persons who find themselves in this position are guilty of breaking the law.

The law is like a recipe. It is predictable and rigid. It must be applied according to the dictates of strict justice. In other words, it does not permit the guilty one to receive the Eucharist, which is the sacramental sign of our being one body altogether with Christ as our head (1 Cor 12:27).

Pope Francis cannot change or modify this prohibition. But he shifts the focus from the impersonal demands of the law to the personal disposition of a penitent soul caught in the grip of a spiritual and moral impasse.

Annulment is Sometimes Not Possible

Some Catholics who divorce and remarry may not have given sufficient thought as to how this new union will negatively affect their relationship with the Church, the body of Christ. Perhaps an annulment is circumstantially neither possible nor desirable, particularly if the second union is stable. Yet they yearn for forgiveness and reconciliation.

Pope Francis, conscious of the way modern marriage and the family are under huge pressure, wants us to consider taking a merciful view of a sincere but troubled soul’s dilemma.

Mercy has no recipe dictating how it should be applied. Its quality is described in Shakespeare’s The Merchant of Venice, when Portia tells the court of justice: “It droppeth as the gentle rain from heaven upon the place beneath.” She soon adds these telling words: “It is an attribute to God himself. And earthly power doth then show likest God’s when mercy seasons justice.”

Pope Francis maintains the justice of the law but he wants to remind the Church that its role is to be the compassionate Christ in the world.

Each particular application to receive Communion must be thoroughly investigated. The applicant must understand that the Church cannot change its teaching but it can attempt in individual  cases to consider the needs of a repentant and tortured soul and possibly permit access to the sacrament, so that mercy seasons justice.