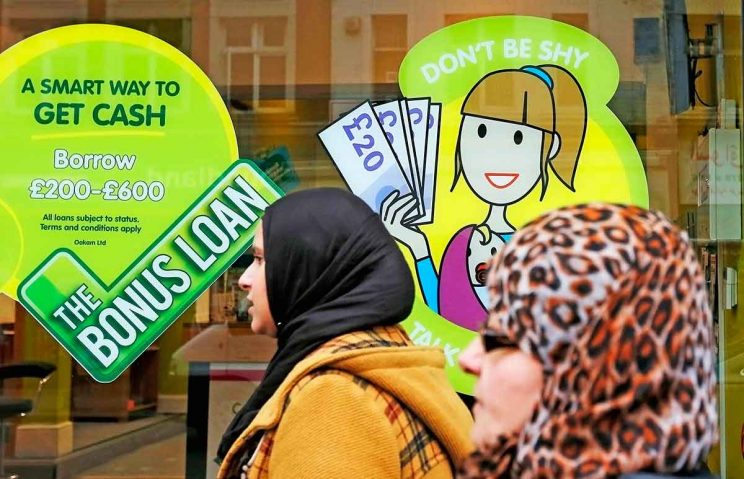 Usury is a grave sin that must be fought by building more just and humane economic and financial systems as well as by teaching people to live within their means, Pope Francis said.

The practice of usury — lending money at exorbitantly high interest rates — “humiliates and kills” just like a snake by “strangling its victims”, the pope told members of an Italian association dedicated to fighting usury and loan sharking.

“It is necessary to prevent it, saving people from the illness of debt incurred for subsistence or for saving one’s business,” he told the delegation at the Vatican.

But prevention also should include teaching people to live a more frugal lifestyle, he said.

Don’t Take on Debt for Luxuries

People need to be able to tell the difference between what is “superfluous” and what is absolutely necessary, he said, while learning to never take on debt for things that one could live without.

“It’s important to recover the virtue of poverty and sacrifice: poverty, to avoid becoming a slave to things, and sacrifice, because one cannot receive everything in life,” he said.

The pope praised the association’s work in saving more than 25000 families in Italy from loan sharks, thereby helping them save their homes or small businesses and recover their human dignity.

At the root of every economic and financial crisis, he said, lies a worldview that puts profits, and not people, first.

“Human dignity, ethics, solidarity and the common good must be the focus of economic policies,” he said.

Measures should be enacted to discourage practices that then push people to turn to unethical lenders, such as legalised gambling, which is “another scourge”, the pope said, that “grabs you and kills you”.

“Usury is a grave sin; it kills life, tramples people’s dignity and is a vehicle for corruption and impedes the common good,” he added.

According to studies, estimates are that 40% of the South African workforce’s income is spent on repaying debt.

A March 2015 article published in The Southern Cross highlighted the abuses of payday lending and the cruel garnishee order system abuse affecting the poorest and uneducated in South Africa.

The Catechism has these stern words for corrupt lenders: “Those whose usurious and avaricious dealings lead to the hunger and death of their brethren in the human family indirectly commit homicide, which is imputable to them (2269)”.—By Carol Glatz, CNS