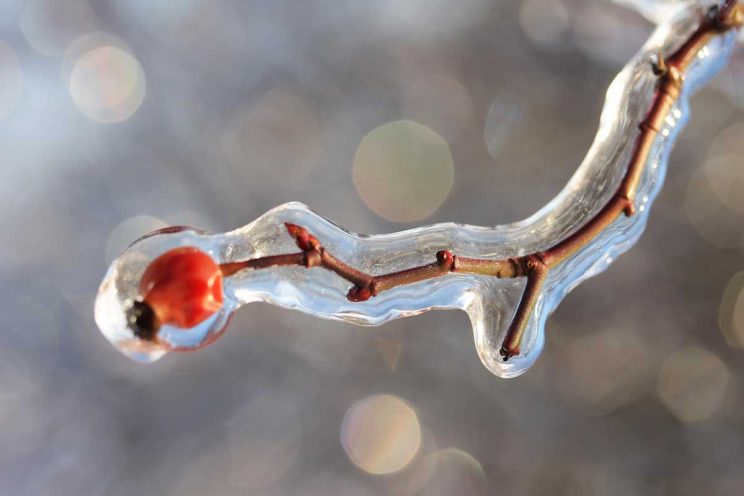 Mgr Vincent Hill, Pretoria – I  regret that my column “How Papal Decisions Can Lead to Change” should have given the mistaken impression to letter writer JH Goossens that “Mgr Hill informs us that Pope Francis wants to introduce a third exemption to the indissolubility of marriage”.

This I deny. There can be no change in revealed truth, the “deposit of faith”.

But this does not mean that God’s revelation is eternally, immutably, deep-frozen. The early Church welcomed the new tools of Greek philosophy to penetrate the revelation more deeply (logos, substance, etc). The history of the early councils shows how they slowly achieved greater precision, as expressed in the Creed we recite at Mass. It took 400 years.

John Henry Newman’s 1845 An Essay on the Development of Christian Doctrine was denounced at the time, with some of the English hierarchy labelling him a heretic. He was later made a cardinal. Pope Benedict XVI acknowledged the value of his contribution, and beatified him.

To Bind or to Loose

In the application of God’s law to our moral life, the Church must give guidance. This is given in the form of laws, which the Church can make, alter or remove. And this power is strictly scriptural: “To bind or to loose …”

Judgments are given in marriage cases by the Church’s tribunals: “Was this a true marriage, or was it not?” Such judgments are not infallible. The judge must pronounce according to the evidence available at the time.

This evidence can be incomplete, insufficient. In which case, the Church has another rule: “In case of doubt, the presumption is that the marriage is valid.”

This too is only a presumption, not an infallible pronouncement.

The marriage may be invalid, in fact — but this can’t be proven. Such are the problems of today and of our discussion.

Truth emerges from dialogue, not from mutual denunciation.

‘Worming’ Your Way to Loving Language