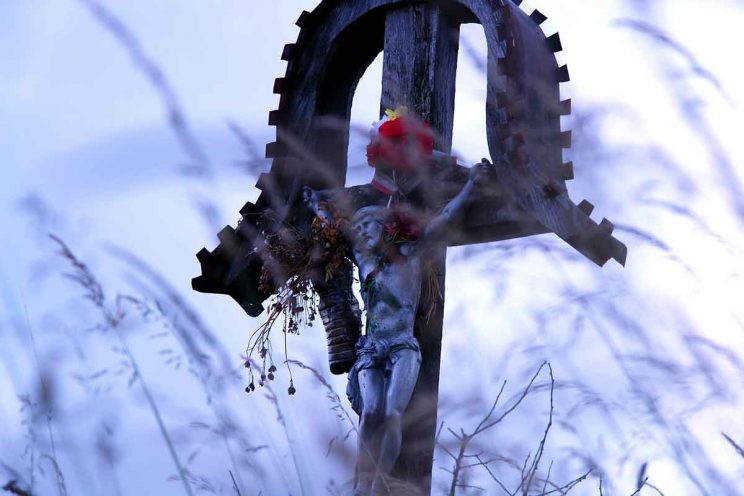 The Catholic Church recognises the right to private property, but this right is subordinate to the common good and the needs of the wider community. The manner of land redistribution will have to be carefully considered and implemented, a Church analyst has said.

“We all need to consider very carefully what the various pros and cons are of land expropriation without compensation,” said Mike Pothier, programme manager of the Catholic Parliamentary Liaison Office (CPLO).

“Throughout our country’s history land was expropriated — stolen, in fact — by various settlers from its previous holders,” he pointed out.

“There may well be cases where expropriation without compensation ought to happen. Some of those who benefited by getting land cheaply or free of charge as a result of apartheid-era forced removals, for example, can hardly demand to be ‘compensated’ now if that land is expropriated and returned to its former owners,” Mr Pothier told The Southern Cross.

“On the other hand, we must also be careful not to swallow the populist rhetoric,” he warned.

“Large-scale expropriation without compensation would have serious economic consequences, and these consequences — unemployment, lack of investment, erosion of the tax base and thus reduced government revenue — would hurt the poor more than the rich.

“The land question in South Africa is a social challenge that needs to be approached with great circumspection and calmness. It should not be turned into a political football,” Mr Pothier said.

The Catholic Church’s position on land reform starts from the understanding that land — like air, water, and food — is one of those things that every human needs for life, he explained.

Therefore everyone must have access to sufficient land to be able to live in dignity. They don’t necessarily have to own it — it can be leased, or it can belong to the state (the community) and be shared out equitably, Mr Pothier said.

Expropriation without compensation was endorsed as policy at the 54th conference of the African National Congress in December.

In February, Economic Freedom Fighters leader Julius Malema proposed a parliamentary motion to deliberate a law which would allow for expropriation of land without compensation. The motion was adopted following a vote where 241 MPs voted for the amended motion, with 83 MPs voting against it.

President Cyril Ramaphosa, who supports land expropriation without compensation, committed to escalating the pace of redistributing land as long as it is used to increase food production and improves the country’s food security in a manner that doesn’t harm the economy. He warned that land grabs will not be tolerated.

“We cannot have a situation of anarchy where we allow land grabs,” he said. “We will not allow land invasions when we have proper constitutional means through which we can work to give land to our people,” he said.

The same was said in a 2012 document entitled “Catholic Church Vision for Land Reform in South Africa” issued by the Southern African Catholic Bishops’ Conference (the PDF of it is available at bit.ly/2tOMAze).

In it, the SACBC pointed out that the question of land had become a “bitter terrain of struggle” worldwide and in South Africa. If a way to just land distribution and efficient land productivity is not found, not only is there a great danger of violent conflict erupting in our midst, but the food security of our nation and our region is threatened, the bishops warned.