A Timely Prescription for Holiness 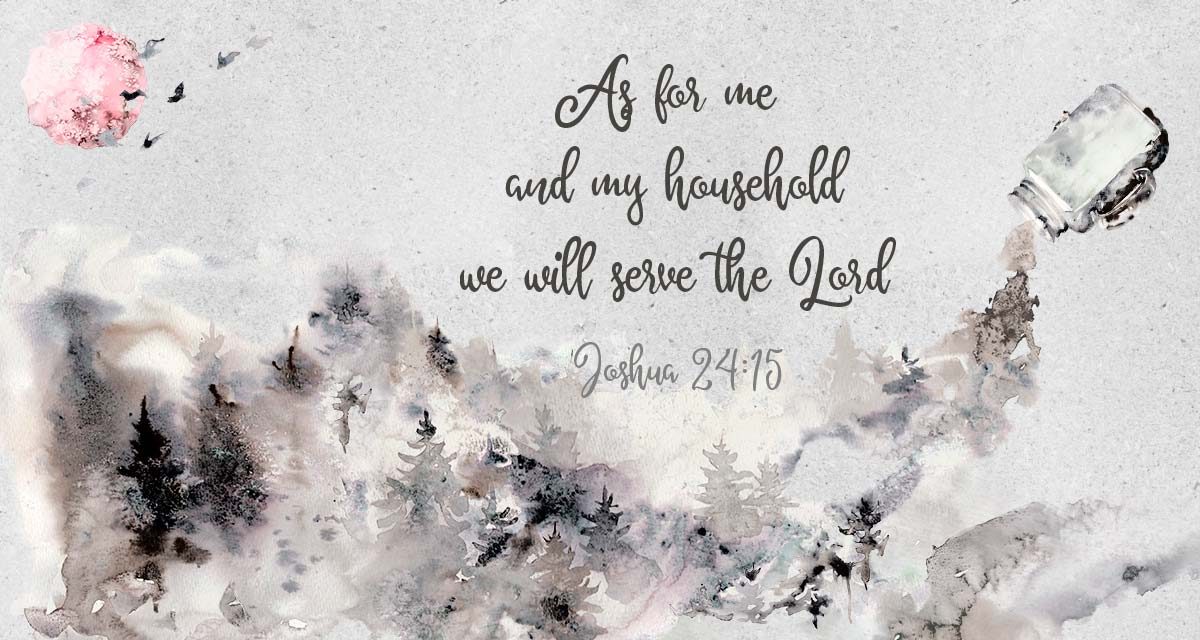 With his new apostolic exhortation on holiness, “Gaudete et Exsultate” (“Rejoice and Be Glad”), Pope Francis delivered an easy-to-read guide to living an authentic Christian life in today’s world.

Don’t be afraid of holiness, he wrote, for “it will take away none of your energy, vitality or joy.”

God calls each of us to be holy “by living our lives with love and bearing witness in everything we do,” the pope wrote.

He cited as an example a woman who refuses to gossip with a neighbour, returns home and listens patiently to her child even though she is tired, prays the rosary and later meets a poor person and offers him a kind word.

The 104-page document is a timely reminder that we all need to dial down the intensity as we navigate the fast-moving journey of modern life.

Some of the specific issues addressed in the document – behavior on social media and the welcome of migrants – could have been taken from the day’s headlines.

For instance, although he’s one of the world’s most popular social media figures, with more than 40 million Twitter followers and 5.3 million on Instagram, Pope Francis warned against the “verbal violence” found online. “Even in Catholic media, limits can be overstepped, defamation and slander can become commonplace, and all ethical standards and respect for the good name of others can be abandoned,” he wrote.

On the controversial topic of migrants, the pope said the condition of migrants is often considered, including by some Catholics, to be a lesser issue than “grave” bioethical matters such as abortion. But kindness to the poor and the abandoned is a basic tenet of Christianity, “not a notion invented by some pope, or a momentary fad.”

The pope also wrote explicitly and at length about the devil as an evil force who poisons us with “hatred, desolation, envy and vice,” and warned us to be on guard. Intentional or not, that section of the document seems to put to rest a recent uproar caused by an elderly Italian journalist who claimed the pope told him he did not believe in the existence of hell.

Overall, though, the pope’s road map to holiness is rooted in Catholic traditions from the beatitudes to the Jesuits’ call for “finding God in all things” to the Little Way of St. Therese of Lisieux.

It’s All About Daily Living

The simple acts of daily living, the kindnesses we extend to others and, yes, the care we give to ourselves are all part of it, the pope wrote.

And while we should not mistake excessive piety for holiness, Pope Francis called on us to cultivate a prayer life, become involved with a parish, receive the sacraments and examine our conscience regularly as part of a holy life.

To be sure, there are challenges in the pursuit of holiness in a world hostile to the notion, but nothing we do is without challenge – and attaining a holy life is cause to “rejoice and be glad.” –

“Timely prescription for holiness” from the April 12 issue of Catholic New York, newspaper of the Archdiocese of New York.

People Must Choose: Path Toward Holiness or Nothing