Early Intervention Critical To Save Kids From Gangs 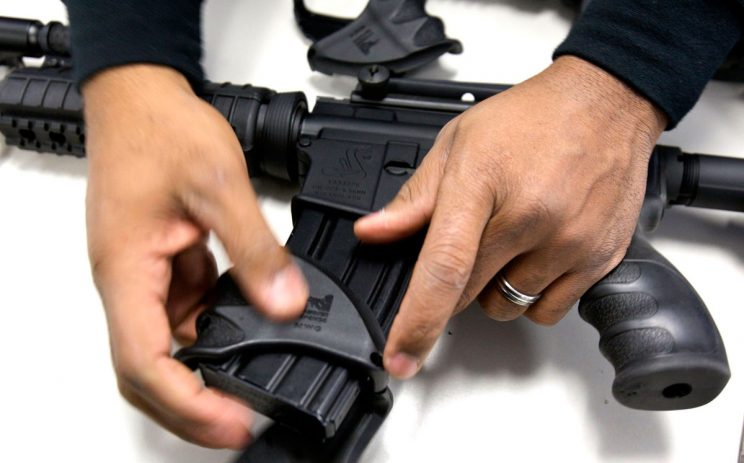 The alarming increase in gang-related violence in the Western Cape in the last few months negatively affects children, both as victims and perpetrators of such violence, according to a report by the Catholic Parliamentary Liaison Office (CPLO).

Lois Law for the CPLO

CPLO researcher Lois Law in her report explained the increased exposure to violence at homes, schools and in the community causes immense psychological distress, particularly to children who are caught in the crossfire between rival gangs.

Participants at a roundtable on which the report is based — a discussion that looked at the causes and consequences of gang violence — said children who are witnesses to such violence are afraid to leave home, and are tormented by nightmares.

“There is no really safe place to be or to go to. Children have even been injured and killed at home by random bullets,” said Ms Law.

Research shows that an estimated 150000 people belong to about 100 gangs on the Cape Flats  in Cape Town alone. Murder levels increased by more than 20% in the areas traditionally affected by gang violence in the Western Cape compared to the 2015-16 reporting year.

At least 21 children were killed in gang violence in the Western Cape during 2017.

Another factor is children becoming involved with gangs from an early age, Ms Law said. Research from different sources agrees that Grade 4, when children are on average nine years of age, is pivotal.

This is when poor academic performance, anti-social behaviour and learning difficulties become more prevalent. These can result in children expressing negative feelings through increasingly violent, anti-social behaviour as they grow older. Desperate for affirmation and a sense of belonging, they turn to those they admire and aspire to be like gang leaders.

“Gangs come to represent belonging … and safety,” said Lucille Meyer of the Chrysalis Academy. “When youth are not engaged and connected to self, family, to social, cultural and economic activities, there is a greater propensity to join gangs.”

Other contributing factors include over-crowded classrooms, where attention to struggling learners is not possible, as well as little opportunity for extra-mural activities and few sporting facilities.

“Being used in such a way is detrimental to these children’s well-being and development, and condemns them to a life of crime that will be almost impossible to leave. Not only physically, but also emotionally and mentally,” said an activist present at the roundtable.

Ms Law said that early intervention is key in curbing this cycle of violence. “Gang violence demands a coordinated response at every level. Communities must hold law enforcement to account. Support groups for parents should be established and positive discipline methods promoted.”

Initiatives are being rolled out. The Walking Bus Project sees adult volunteers from the community escort a maximum of 30 children to and from school in “walking buses” or groups. They also escort learners who are walking long distances or crossing dangerous roads to get to school.

The focus on Early Childhood Development (ECD) programmes and centres, many of which the Church operates, is also crucial. They enable children to receive education and support appropriate to their developmental age in environments that are safe for learning.

These ECD centres can be contacted through the different dioceses. Donations can take the form of repair and maintenance, books, toys, money and volunteer work, among others.