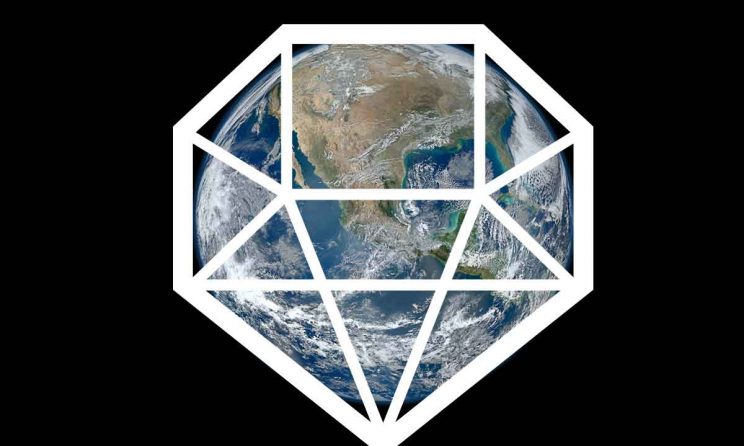 Christian freedom is being free from worldly ambition, fashion and passion and being open to God’s will, Pope Francis said.

People need to think about what kind of freedom they seek in the world, he said.

Is it Christian, he asked, or “am I slave to my passions, my ambitions, to many things, to wealth, to fashion. It seems like a joke, but so many people are slaves to fashion!”

Pope Francis’ homily looked at three examples of Christian freedom that were depicted in the day’s first reading from the Acts of the Apostles (5:34-42) and the Gospel reading (Jn 6:1-15).

The first reading told how the Pharisee, Gamaliel, convinces the Sanhedrin to free Peter and John from prison. He made the decision, the pope said, based on a trust that God would eventually let the truth be known about the apostles and by using his power of reason without letting it be warped by quick ambition.

A Free Man is Not Afraid of Time

“A free man is not afraid of time – he leaves it to God. He leaves room for God to act in time. The free man is patient,” the pope said.

Pontius Pilate, for example, was a man who was intelligent and could think reasonably, however, he wasn’t free, the pope said. “He lacked the courage of freedom because he was a slave to careerism, ambition and success.”

Even though Peter and John were innocent and were punished unjustly after they were freed from prison, they did not go to a judge to complain or demand reparation, the pope said.

They freely chose to rejoice and suffer in Christ’s name just as Christ suffered for them, he said.

“Even today there are so many Christians, in prison, tortured who carry forward this freedom to proclaim Jesus Christ,” he said.

Finally, Jesus himself gives an example of freedom when he escapes to the mountain alone after he realizes the people were going to carry him off to make him king after the miracle of the multiplication of the loaves.

“He detached himself from triumphalism. He does not let himself be deceived” by this attitude of superiority, and makes sure he remains free, the pope said.

True freedom, he said, is making room for God in one’s life and following him with joy, even if it brings hardship and suffering. By Carol Glatz Catholic News Service