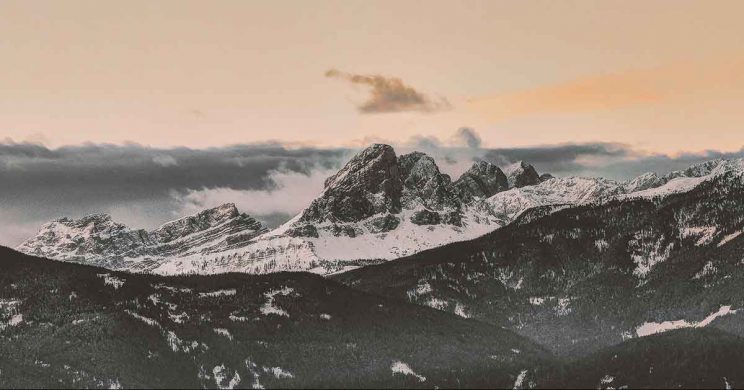 June Boyer, Johannesburg – It is very worrying that The Southern Cross is facing a financial crisis. I have been buying and reading it for the past 58 years, and my late husband, Rene, never missed a copy. We should all pay double what we’ve been paying to keep it going.

I would like to respond to JH Goossens’ letter “Francis not my preferred pope”.

Dr Goossens claims that he cannot say what he does not like about our beloved Holy Father because The Southern Cross would not publish it: yet the editor is always impartial, and has published many of Dr Goossens’ criticisms of Pope Francis.

It is obvious that homophobic people do not like the pope because of the enlightened and charitable views he has expressed on how we should treat homosexuals.

Homophobic people are always very selective when they quote from the Old Testament. They will highlight certain texts in support of their arguments but leave out others.

Take, for example, the book of Leviticus, which Dr Goossens refers to in his condemnation of homosexuality. “The Lord commanded Moses to say to Aaron, none of your descendants who have any physical defects may present the food offerings to me; blind, lame, disfigured or deformed, no one with a crippled hand or foot, no one who is a hunchback or is deaf, or with an eye or skin disease… ” (Leviticus 21: 16-20).

Leviticus instructs that people be stoned for various wrongdoings, such as cursing God or their parents, or acts of adultery. If a man marries a woman and her mother, all three shall be burnt to death.

Leviticus reminds us not to ignore these. “If after all this you still continue to defy me I will turn on you again and your punishment will be seven times worse than before. Your hunger will be so great that you will eat your own children” (Leviticus 26: 27-29).

Does that sound anything like the will of a loving Father or our beloved Saviour Jesus Christ, or his holy pope?

Nowhere in the Gospel does Jesus condemn or even mention gay people. How could he when he made them that way?

Yes, Paul did condemn the homosexual act, but 2000 years ago people had no idea about evolution; he probably also believed that the earth was made in six days, and that Adam and Eve were the first humans. We know better now.

We also know now that gay people were created differently by our Creator, and that sexual orientation is not a choice.

As the editorial on the same page as Dr Goossens’ letter says: “In it [Gaudete et Exsultate], Pope Francis repeats his distaste for the tendency to judge and exclude others because they fail to meet the high standards of morality set by the doctrines of the Church.”

The terrible suffering caused to gay people is a crime against humanity and one day the religions of the world will have to apologise for it.

…And in All Things, Always Charity

Wake Up to Stop Loss of Catholics