The State of Education in South Africa 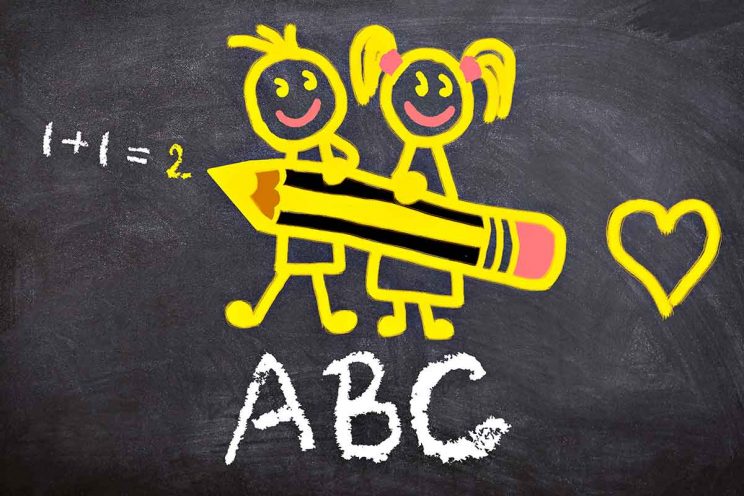 South Africa’s basic education system is largely on the right track, but huge challenges remain, as Mduduzi Qwabe explains. The provision of basic education remains one of the key priorities of government, with an allocated budget of R246,8 billion this year.

The Department of Basic Education (DBE) has the responsibility to ensure that the allocated funds are utilised and allocated according to treasury guidelines.

However, the lack of capacity and bureaucracy has seen much of the provincial allocations returned to national treasury because of underspending in critical areas like early childhood development (ECD) and inclusive education.

School Governing Bodies (SGBs) are established in law to ensure that schools are governed in an autonomous and participatory way.

Some of their key responsibilities include the prerogative to determine admission and language policies, and their role in recommending, after due processes, educators to be hired at the school. 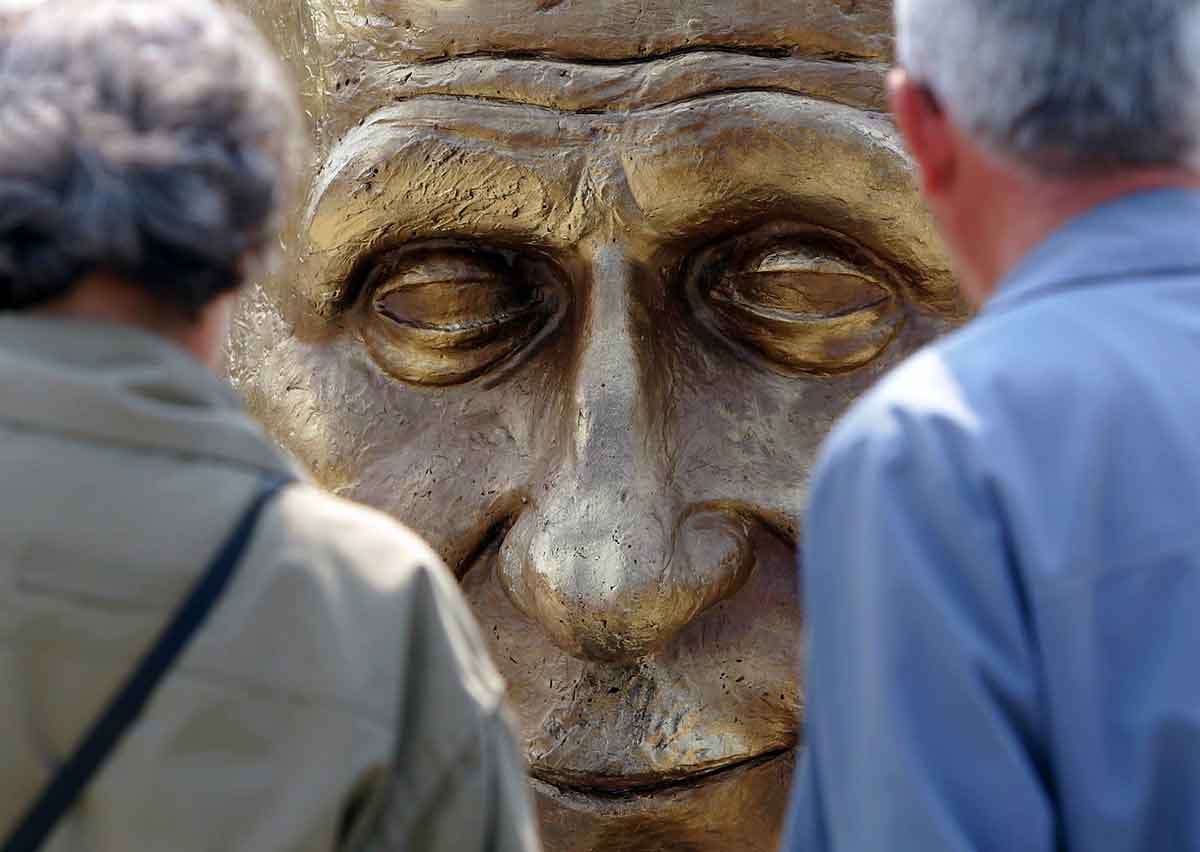 This, however, has posed a variety of problems for the education sector as lack of adequate accountability has meant that some governors have become gate-keepers, which affects the quality of education offered at a school.

This gatekeeping has led to abuse when language policies have excluded sectors of society, appointments ensure certain races are not employed in schools, and admission policies are not in line with the Constitution.

SGB Power to be Curtailed

The DBE has responded by gazetting the Basic Education Laws Amendment Act that seeks to curtail the power of SGBs.

The proposed amendments take away the powers of SGBs to shortlist, interview and recommend educators for all promotional posts and instead place the responsibility for the appointment of these posts in the office of the provincial Head of Department (HOD).

Furthermore, the amendments propose that all admission and language policies of schools must be approved by the HOD and be reviewed every three years.

This has far-reaching implications for Catholic Public Schools on Private Property because, according to the Deeds of Agreement, Owners’ Representatives must be part of the interviewing panels to safeguard the distinctive religious character of Catholic schools.

The DBE has over the years introduced a number of pro-poor policies to address inequity across the sector and to redress the imbalances of the past.

This positive step saw about 80% of public schools being placed in the lower quintiles.

However, the sluggish growth in the economy has resulted in allocations to schools being paid late, and in certain cases not being paid at all, which hinders the schools’ ability to function optimally.

Chief among these pro-poor policies is the National School Nutrition Programme which is implemented in approximately 19800 schools; feeding an estimated 9 million learners. The delivery of this programme, however, has been affected by corruption, maladministration and budget deficits in provinces.

Furthermore, the Accelerated School Infrastructure Delivery Initiative was introduced to address school infrastructure backlogs. The slow pace of delivery has meant that challenges of sanitation and inappropriate structures have persisted, and we have witnessed drownings of learners in pit latrines.

Only 425 out of the 939 schools originally identified have been provided with basic levels of sanitation.

Finally, the budget cuts have also impacted negatively on the subsidies to independent schools.

In certain provinces the education departments have been able to pay only 50% of what schools are entitled to. This threatens the very existence of low-income independent schools, of which there are more than 30 in the Catholic schools network serving marginalised communities where there is seldom another school.

There are 12932565 learners, 418613 educators in 25574 public schools across the country. It is clear that the country has been able to improve accessibility and attendance but equity and quality remain the biggest challenges within the system.

The 2016 results of the Progress in International Reading Literacy Study, released in December, indicate that 78% of Grade 4 learners cannot read for meaning in any language.

Even though the 2017 National Senior Certificate results at 5% show a 3% improvement over 2016, it is significant to note that there was a decrease of about 100000 in the number of candidates who wrote in 2017.

It is encouraging to see that the schools serving the poorest learners, in quintiles 1-3, have seen an increase in the number of bachelor passes: 48% of learners.

The general pass rate in mathematics remains low as only 22% of candidates obtained 50% and above, while subjects like accounting, agricultural science and business studies are on the decline.

As a result of the budget cuts, many provinces have been unable to fill vacant promotional posts, impacting negatively on teaching and learning.

The dynamics of learner mobility from rural provinces like KwaZulu-Natal, Limpopo and Eastern Cape have caused pressure on urbanised provinces like Gauteng and Western Cape, calling for a more flexible post-provisioning model.

Another big challenge is the issue of violence in schools. This is manifested by corporal punishment administered by teachers, educators being attacked at school by outsiders or even learners, and the sexual abuse of learners.

In certain instances the DBE has had to intervene where communities have prevented learners from going to school as they protest for service delivery.

The unfortunate incidents of alleged racism in both public and independent schools have not helped but have rather exacerbated the problem.

Finally, there is general consensus among experts that there is a shortage of teachers in certain areas, especially for foundation phase and ECD.

The supply of graduate teachers is insufficient to meet the demand.

The challenges of inequality remain in the system and cannot be ignored.

The schooling system is characterised by about 20% wealthy schools and 80% poor schools. The resources that both types can access are incomparable, and unless this is addressed, ours will remain a skewed educational environment perpetuating intergenerational poverty and deprivation.

The above analysis shows a system that, at least in theory, seems to be on the right track towards improvement but needs impetus towards achieving the goals of the National Development Plan — and accountability processes need to be strengthened.

Mduduzi Qwabe is the manager for policy, advocacy and government relations at the Catholic Institute of Education.

A Second Chance at Getting an Education!