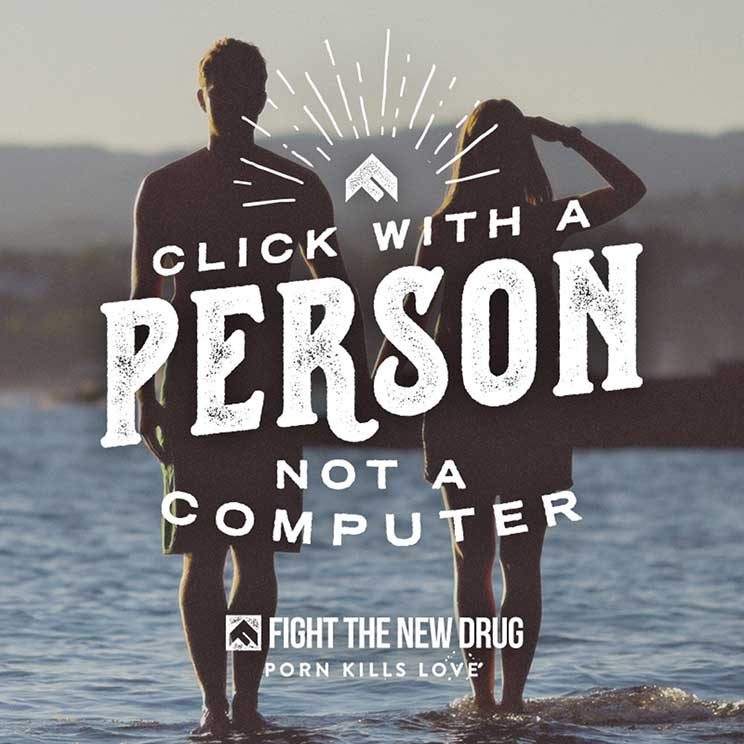 The percentage of Americans who say pornography is morally acceptable increased more over the past year than in all other years this decade combined.

In 2011, when Gallup first started asking this question, only 30 percent said pornography was morally acceptable. As of last year, that figure had climbed to 36 percent, a rise of 6 percent.

A report on the poll’s findings by Gallup analyst Andrew Dugan said that while Americans had grown more tolerant on social norms over the decade, the reason behind the steep climb on pornography is “less clear.”

One theory Dugan offered is that adult film actress Stormy Daniels, a “fierce critic of President Donald Trump, has given pornography a sense of moral credibility that it previously lacked.”

Among the demographic groups broken out in Gallup’s survey, only married people held pornography less acceptable than the year before, from 37 percent last year to 35 percent this year, a drop of 2 percent. 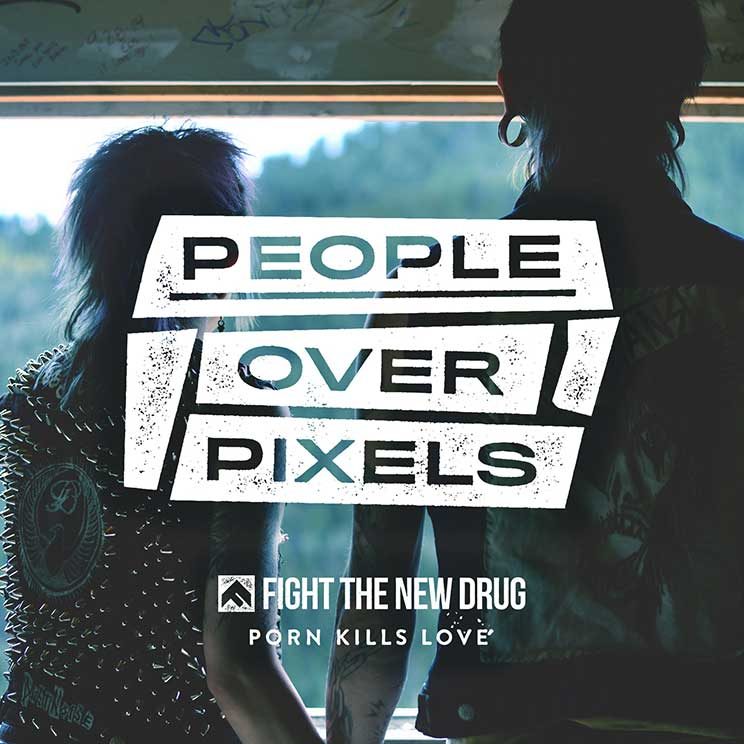 One of the biggest spikes was among men ages 18-49. Already a majority last year at 53 percent, the number soared 14 percentage points to 67 percent this year.

Fifty percent each of unmarried respondents and those who hold religion to be “fairly important” said they found pornography to be morally acceptable. The unmarrieds’ spike of 15 percent from year-before numbers was the highest recorded by Gallup.

Gallup interviewed 1,024 adults May 1-10, 70 percent by cellphone and 30 percent by landline. The margin of error in the poll is plus or minus 4 percent. By Mark Pattison, CNS

For help or information on how to fight this go to https://fightthenewdrug.org/