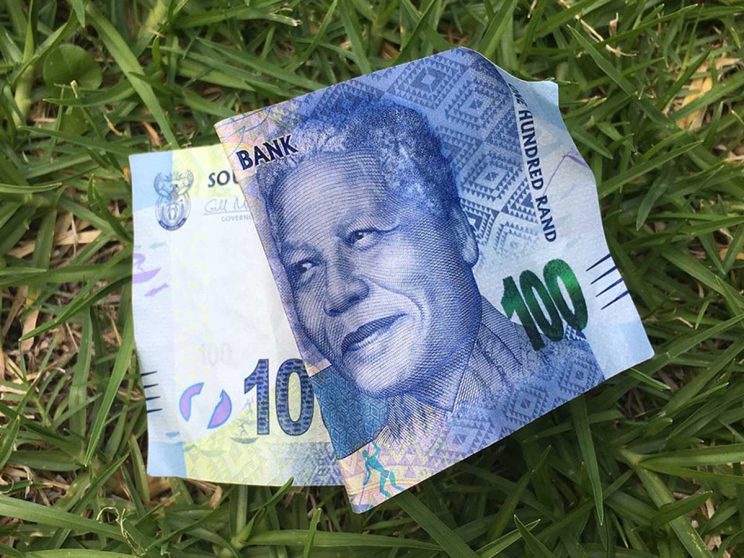 Most people regard Mr Nelson Mandela as one of the great peacemakers in modern times — one who led a peaceful revolution — and hail him as one of the few politicians of personal integrity.

The longer Mr Mandela lived, the more he became loved. After he died at 95 on December 5, 2013, world leaders came to South Africa to mourn with a people who had lost their beloved Father of the Nation.

But there are also critical voices which see him as having compromised black aspirations when he presided over the negotiations for a democratic South Africa, the peaceful transition, and the adoption of the Constitution and the Bill of Rights.

In that critique, Mr Mandela and his fellow African National Congress leaders made too many concessions to white power, in particular by not launching an economic transformation that would have seen a redistribution of wealth.

The policy of nation-building through reconciliation was necessary to preserve peace in the volatile 1990s. It created the foundation for our democracy — one which guarantees us the freedom to criticise the current president or those who preceded him.

This critique must be engaged with, even as it falsely presumes that the ANC was unconstrained by political realities, rather than having to negotiate a transition with a regime it had not overthrown. That reality required concessions.

The policy of nation-building through reconciliation was necessary to preserve peace in the volatile 1990s. It created the foundation for our democracy — one which guarantees us the freedom to criticise the current president or those who preceded him.

It would be an injustice to reduce Mr Mandela’s philosophy to reconciliation alone. The next step in the freedom project had to be a transformation of power relations in South Africa—not to disempower whites but to empower those who, shackled by poverty, have no agency in shaping their lives.

As South Africa celebrates and gives tribute to Madiba, the nation must be committed to honouring his memory by effecting that transformation which he envisaged.

Catholics, too, are divided over the Mandela legacy, with some finding it impossible to forgive his part in the legalisation of abortion in 1996.

It is indeed true that Mr Mandela presided over the adoption of the Choice on Termination of Pregnancy Act, and signed it. Mr Mandela was unambiguously pro-choice, declaring: “Women have the right to decide what they want to do with their bodies.”

Catholics cannot concur with a philosophy which subordinates the unborn child’s right to life to the private rights of the mother. For Catholics, the unborn life is a person in its own right, not a mere medical condition. We can therefore not agree with Mr Mandela’s sentiment.

But to honour Mr Mandela’s life, we do not need to agree with the totality of his worldview, and certainly not that part of it which didn’t regard the unborn life as a person.

One may fairly criticise Mr Mandela for not knowing what harm he was doing by backing legal abortion, but even then it must be acknowledged that he held that position in good faith, without seeking to do harm (in his view, to actually do good). His legacy stands — even with that shadow cast on it, for whose legacy is free of shadows?

His legacy stands — even with that shadow cast on it, for whose legacy is free of shadows?

Mr Mandela is rightly revered around the world for his courage, his perseverance, his sense of justice and, above all, his unquestionable integrity.

His example of forgiveness and reconciliation stands as an example for the ages. Here Christians can discern God’s hand in the life of Nelson Mandela.

In his column this week, Fr Ron Rolheiser notes: “Forgiveness is the greatest miracle, the pan-ultimate miracle, which, along with everlasting life, is the real meaning of the resurrection of Jesus. There’s nothing more godlike, or miraculous, than a moment of reconciliation, a moment of forgiveness.”

In our age of cruel populists and hate-mongers, Nelson Mandela — the freedom fighter who sought peace and justice, the honourable politician — provides a powerful counterwitness.

Mr Mandela’s great example of forgiveness, courage and generosity of spirit is worthy of emulation.

And to truly emulate and honour Mr Mandela, we must with passionate commitment fight the injustices — political and social — which afflict our country and the world.