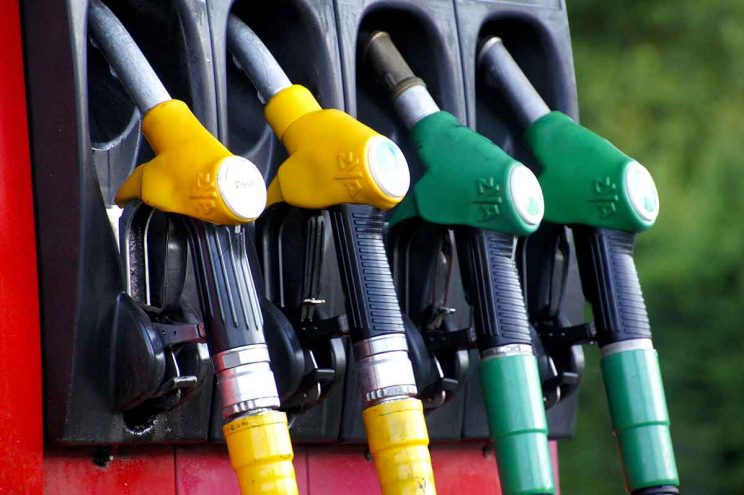 With a fifth successive petrol price rise expected to be imposed in August — the Automobile Association has predicted an increase of 19c per litre for petrol, 13c for diesel and 22c for illuminating paraffin — a Catholic analyst has called on government to reconsider the amount in taxes it levies on fuel and reduce our dependence on fossil fuels.

‘’Fuel is one of the basic input costs of almost all sectors of the economy: if it costs more, so will all the goods and services in the economy; and poor people can least afford such increased costs,’’ said Mike Pothier, programme manager of the Catholic Parliamentary Liaison Office.

This price spike is specifically significant for the poorest, with low-income households often making use of paraffin to fuel their lights, heating and cooking. The increase will also affect them in regard to public transport.

Taxi services will likely raise the price of fares to compensate for the increased petrol price.

The first petrol price increase was imposed in April 2018, after former finance minister Malusi Gigaba announced the first increase in VAT in 24 years.

The VAT increase, coupled with the government’s increase in the general fuel levy, led to the first real petrol price spike of the year.

The last increase, in July, saw the price of petrol jump by 26c a litre, following a whopping 82c increase in June.

After the fourth price increase at the start of July, South Africans began forming online communities to protest against the negative effects of the price increase.

While petrol prices are governed by international oil prices and the strength of the rand to the US dollar, government could provide some relief, though not without sacrifice, said Mr Pothier.

What Can the Government Do?

“One area where government could do something to ease the pain would be to reconsider the amount of tax it levies on petrol. At present, R5,30 of each litre goes to government in taxes, and that figure has increased drastically in recent years,” he said.

“The problem is that if government reduces the tax on petrol it has to find the money somewhere else — VAT, income tax — or it has to find ways of reducing the amount it spends: that is difficult, and cannot be achieved overnight,” Mr Pothier noted.

With a view to the longer-term, he suggested that  “the biggest change should be to encourage the use of electric vehicles, especially for public transport. We should be working urgently towards electric buses and taxis — they travel relatively short distances and can be recharged overnight, when electricity demand is low’’, Mr Pothier explained.

“Government should follow the lead of some European countries which provide subsidised charging points. Conversion to electric-powered vehicles would also have major benefits for air quality and health in our cities,” he said.