Who Even Saw TV on Nuns’ Work? 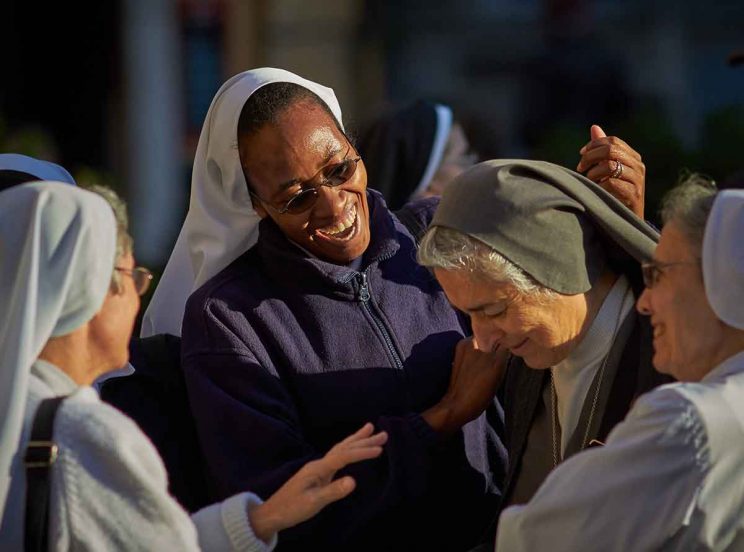 William Mngomezulu, Cape Town – As an avid reader of your wonderful publication, The Southern Cross, I am writing to enquire about the poor state of the communications in the Catholic Church nationally.

I am concerned about the matter, primarily because the Church is one of the biggest public bodies in South Africa, religious or otherwise.

For it to have such a poor, and practically non-existent outreach in terms of communication with its members, and the public at large, is beyond comprehension.

I was on my way to Mass recently when I was made aware of a television programme that was about to begin at 9:00 on the various congregations of Catholic nuns, and the sterling work that they do as part of their various missions.

I stayed in to watch the programme, and rushed out at ten to catch the 10:30 Mass.

On my way to Mass, I couldn’t help but question how come such an important programme about the Church was not publicised ahead of its broadcast, for example by the communications office of the SACBC?

Given the right tools, and most likely professional media people who know what a communications mandate entails, the SACBC could do so much better.

I hope my concerns reach the right ears, and something is done.