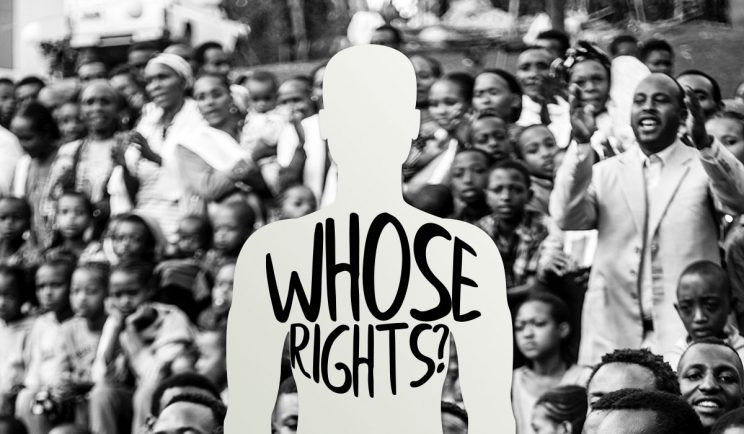 Malcolm Bagley, Cape Town – Pope Francis has changed the Catechism of the Catholic Church on the subject of the death penalty, saying it can never be sanctioned because it “attacks” the inherent dignity of all humans.

There can be no doubt that prison is a toxic, depressing, violent environment for wardens and prisoners. How does this fit in with the inherent human dignity of prisoners?

Do we see those who follow the liberal ideology of individual rights volunteer to care for these incarcerated murderers, or should that be left to people whom some liberals call the dregs of society, who risk their lives to provide for their families?

What about the inherent human dignity of the unborn child who has committed no crime, yet is allowed by the state to be eliminated, as a “right of women”.

Would our Lord Jesus be guilty of disregarding the inherent human dignity of unrepentant murderers, when banishing them to hell?

It appears that the inherent dignity of Stalin, Hitler, Pol Pot, and Mao, pathological killers, is of higher value than that of the community.

Many countries have abolished the death sentence, to the detriment of their people; however, the option should always be there, in extreme cases. That option has never contradicted Church teaching.