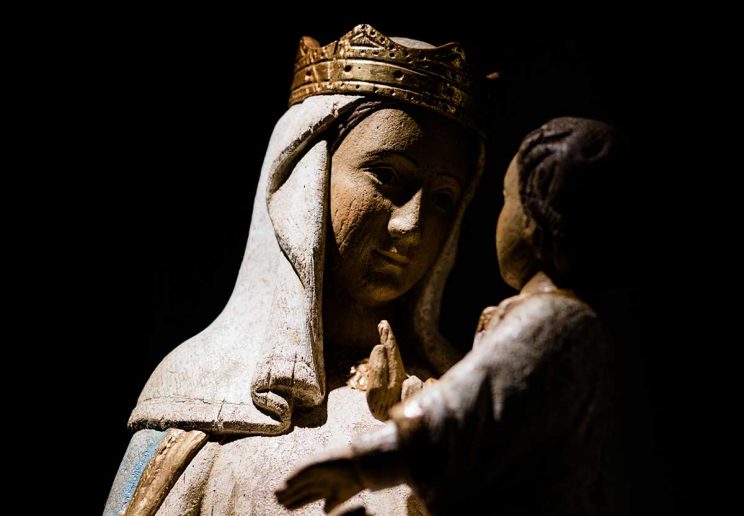 Fr Sekabata Solomon Mphela OFM, Johannesburg – The feast of St Francis falls in October during the month of the rosary, and I have often wondered,  who was the Blessed Virgin Mary for St Francis?

She was Mother, Advocate and Queen, St Bonaventure tells us.

The saint, one of the original Franciscans, bears witness that St Francis honoured Mary as Mother, when he says: “He loved with an unspeakable affection the Mother of the Lord Jesus Christ, forasmuch as that she had made the Lord of glory our Brother, and that through her we have obtained mercy.”

St Bonaventure said further: “In her, after Christ, he put his chief trust, making her his own patron and that of his brethren.”

St Francis took this Mother and Queen as Advocate too. “In her, after Christ, he put his chief trust, making her his own patron and that of his brethren,” St Bonaventure wrote.

This devotion bore great fruit, as the saint noted: “…and by the merits of the Mother of Mercy, he did himself conceive and give birth unto the spirit of Gospel truth”.