Be Honest in Your Parish 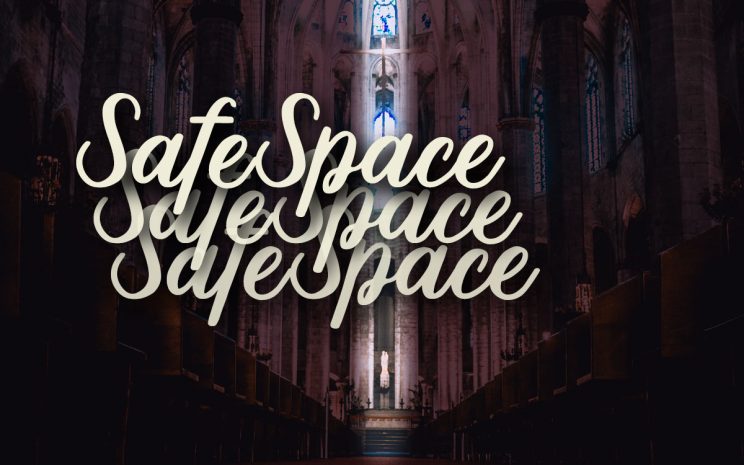 With all that the Church has gone through in the last few tumultuous months, we might well ask: What is the mission of the Church?

With the Pennsylvania Grand Jury report, the Church has once again been thrown into a crisis that has seriously questioned the moral fibre of our leadership.

Bishops and priests and those who colluded with them have been called out on failures that exposed a great structure that had forgotten the power of the nameless, faceless and useless. We were Old Testament, not New Testament.

Looking into the substance of the report though, we might have missed that there were very few cases reported after the introduction worldwide of procedures and protocols. These have seen a radical shift in the Church — but a shift that’s not complete.

Do Something in Your Own Parish

So where does this leave us Catholics? What is our mission?

Firstly, ask how all this affects your parish community? If we feel sufficient indignation and moral outrage, our first effort must be to make our communities the safest spaces possible for all persons, especially the minors, children, the nameless, faceless and useless.

This is a direct challenge and opportunity to use the power and energy released in disappointment and anger to rebuild and recreate safe spaces for our communities, where our churches are often true places of refuge.

What about running support groups for survivors of abuse and for those who face the reality of ongoing abuse by others? Just because we didn’t always get it right doesn’t absolve us of the responsibility of trying.

Just because we didn’t always get it right doesn’t absolve us of the responsibility of trying. Let’s talk about child safety, safety from adult bullying, and teach each other to listen respectfully.

I hope that we can follow the example of the archdiocese of Cape Town in making the SACBC Child Safety Standards a reality in every space we are in, including the spaces away from the Church.

Clericalism Has Died and Risen Again

And what about the “medieval courts” we all run and participate in? The idea of clericalism comes from the use by the medieval courts of clerics to run the affairs of state. This is the origin, in part, of clerical dress as the many priests were quasi-governance officials.

This type of efficiency — a type of eunuch service of the Church and the rulers — stopped serving the nameless, faceless and useless, and instead built up a class of bureaucrats, with the attendant intrigues, that remains so much part of our group interactions.

I have lived through the era of the end of the rejection of the clerical and its rediscovery. I remember the Roman collars of colleagues growing wider and wider until they looked like they had wound a roll of toilet paper around their necks.

I have also seen how incredibly dangerous this new clericalism is among those who can’t rightly be called clergy.

Some sodalities, schools and groups operate on a level of medieval secrecy that would have embarrassed a de’Medici. Often this intrigue, the whispering, the secret e-mails (please people, delete the recipients list when you skinner — otherwise I have all your names!) revolves not around Gospel values or the person of Jesus. Rather its about money, position and power. If that is your game, then you are no better than those who protected the abuser and lost the abused.

On this Mission Sunday, make it your mission to make the next year in your parish, your home, your surrounding a place of safety for all the nameless, faceless, useless. A year of passionate safe-space creation.

Make it your mission, too, to be a safe space personally. Crush the intrigue! Reject the power-games! Be honest!

That’s the mission of the Lord Jesus.