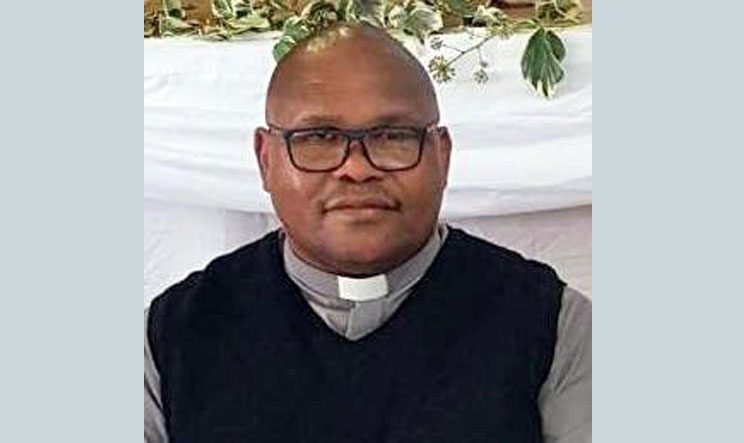 Fr Mjengu, who was 58, was an energetic priest preparing for the celebrations of his silver jubilee, set for December 17.

Born on April 6, 1960, near Pinetown, he matriculated at St Mary’s Minor Seminary, Ixopo. He studied for the priesthood at St Paul and St Peter’s Major Seminaries in Hammanskraal, and completed at St John Vianney Seminary in Pretoria.

He was ordained to the priesthood on July 17, 1993, in Mariannhill. Fr Mjengu first served as assistant priest at Mariatrost mission and later as its parish priest. He also went to the foothills of the Drakensberg in Gomane, Impendle, at the same time taking care of the neighbouring parish of St Gertrude in Ncwadi.
He was later transferred to Umbumbulu until he was sent to Bulwer in 2017. This was his last placement before being taken away from this life.

He will be greatly missed for his wonderful leadership skills as a spiritual father in the different communities where he worked. He began showing signs of leadership already before going to the major seminary: he was the diocesan president of the Marian Sodality for young men, affectionately called Ikhwezi Sodality.

The diocese of Mariannhill will be forever indebted to Fr Mjengu for his invaluable contribution to the training of the faithful in self-reliance. He successfully promoted activities that saw people make financial contributions to the Church and grow in stewardship.

He was the vocations director for a number of years, and chaplain to the youth in the diocese earlier on in his priestly life.

Fr Mjengu liked music so much that he would lead the community in energetic singing, especially when he was preaching. His cultural upbringing in his home village of Zwelibomvu would emanate so wonderfully in his demeanour at many church gatherings; he was unmatched in his Zulu dance moves.

He worked as a chaplain to the deanery mass choir of Umlazi, and was a faithful member of the priests’ choir.

At the time of his death Fr Mjengu was the diocesan chaplain for the St Joseph’s Men’s Sodality, and tirelessly animated the members to participate fully in the life of the Church.

He will be sorely missed by his fellow brothers, the clergy, for whom he always showed immense love and support, visiting them not only within Mariann-hill but in many dioceses. -Fr Cosmos Mzizi