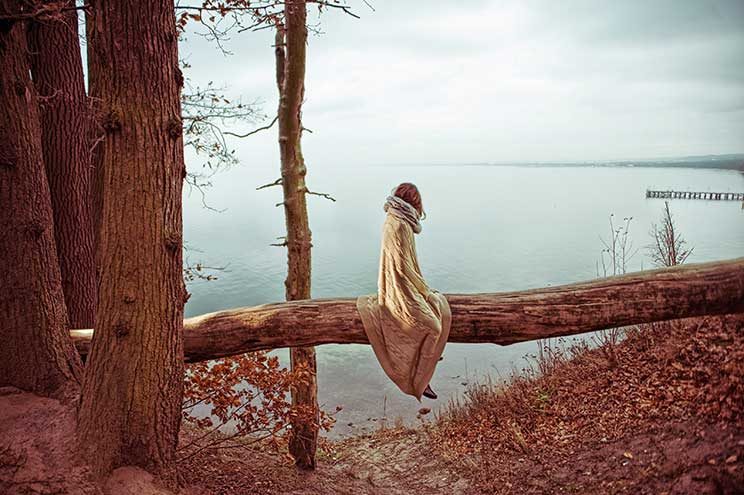 Three female survivors of sexual abuse by priests called on Church leaders preparing for a February summit at the Vatican to listen to the voices of victims and to end a “culture of cover-up” that has dragged on for decades.

The women, from the United States, Peru and Germany, spoke of their experiences of sexual, psychological and spiritual abuse during a Rome seminar, “Overcoming Silence: Women’s Voices in the Abuse Crisis”.

All three survivors urged victims of abuse to “go to the police”, saying that internal investigations by the Church have consistently failed to address the problem since the first cases were reported by journalists in the 1980s.

One of the speakers was Doris Wagner, a German former nun who joined The Spiritual Family The Work community when she was 19. She explained how she was taught to obey her superiors unquestioningly and to cut off contact with family and friends outside the mixed-gender community.

She said that when the superior of the house came into her room and raped her in 2008, she felt confused and powerless to resist him. She did not tell anyone about the assault because she feared the community would “blame me”.

Ms Wagner left the congregation in 2011 and published a book about her ordeal of being “controlled, manipulated and sexually abused”. She said she decided to speak out because, for many years, she believed she was “the only nun ever to have been raped in the Church”. Now she wanted to prevent other women from suffering similar experiences.

Pope Francis has convened a summit on sex abuse from February 21-24 which will bring together heads of bishops’ conferences from across the globe to discuss the Church’s response to the abuse crisis. All three women who shared their stories said the February summit in the Vatican would be ineffective unless “victim-centred listening” was at the heart of the bishops’ discussions.

Another survivor who shared her story at the Voices of Faith event was Peruvian theologian Rocio Figueroa Alvear. She recounted her experience of joining the lay movement Sodalitium Christianae Vitae as a 15-year-old.

Ms Figueroa described how the former vicar-general of the movement, German Doig, began touching her during spiritual direction classes. She said she “felt guilty and knew it was wrong” but added she was very naive and “had no words to describe” the abuse.

In the late 1980s, Ms Figueroa was among a group of women tasked with setting up a female branch of the movement, known as the Marian Community of Reconciliation. When she complained about the way women were treated, Ms Figueroa was sent to Rome, and while working in the Vatican, was asked to help prepare the process of beatification for Doig, who had died in 2001.

During investigations, she discovered other members of the movement who had also been abused by him.

Realising that he was “not a saint, but a serial perpetrator”, she confronted the founder of the movement, Luis Fernando Figari, who told her, “You are a liar, you seduced him,” adding, “We need a saint.”

In 2015, she published a book with other former member of Sodalitium, detailing allegations of abuse by Doig, Figari and other leaders of the organisation.

Barbara Dorris, former executive director of the Survivors Network of those Abused by Priests (SNAP), held up the cream-coloured dress she was wearing the first time she was raped by her parish priest as a 6-year-old.

She described how she had “spent my childhood looking for a safe place” to hide from her abuser. He told her she was so evil that she could “make a priest sin”.

Ms Dorris described herself as “lucky” because as a victim, she was young enough not to be labelled “a sexual temptress” who had seduced her rapist.

She called on Pope Francis to “start naming bishops who have helped cover up abuse” and to turn over to the police all relevant documentation currently held by the Congregation for the Doctrine of the Faith.—By Philippa Hitchen, CNS

Irish Archbishop: Secrecy Must ‘Go out the Window’