How Moralism Sabotages the Gospel 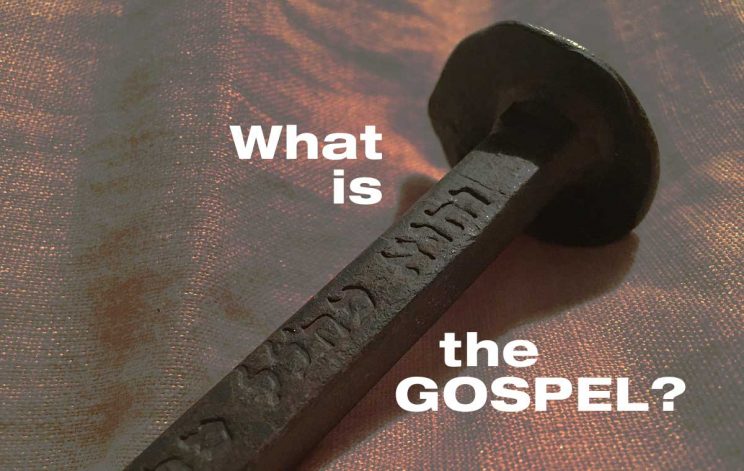 By Kelvin Banda OP – Moralism and Christianity can never complement each other. Being a Christian is not about necessarily following an ethical code or what one does as a Christian. It is about who we are: the personal encounter with Jesus Christ which makes us Christians.

Moralism is not the same as morality. Briefly, morality refers to a set of ethics that guide a person’s behaviour; moralism can be defined as the act of judging a person’s morality.

Moralism takes for granted that a pre-set moral principle, or moral initiatives such as rules, precepts, the laws, and various dogmas, will create good Christians. Laws or dogmas are good; however, they must never lead a person away from Christ.

It has been said, also by Pope Francis, that moralism is a sort of idolatry since it associates the meaning of life with the ordinary observance of the law instead of developing an intimate friendship with God.

In this line of thought, moralism reduces the mystery of the faith to a list of do’s and don’ts. The question is this: do these do’s and don’ts bring about inner joy, peace, happiness and love for self as well as for the other? Do they lead to being moral or to being a good Christian?

Union With Christ Not Our ‘Moral’ Works

Being Christian is the crucial test for discerning the authentic Gospel from counterfeits, while moralism has no place for proper discernment. It deceives humanity into thinking that God is more interested in our eagerness to achieve moral irreproachability than in achieving our union with him in Christ.

Jesus reminds us of that in the Gospel when he has a problem with the scribes and Pharisees concerning their moralism, condemning them for placing heavy burdens on others whom they then refuse to help (Lk 11:46).

The lure of moralism is the essence of its power. People are easily seduced into believing that they can gain all the approval they seek by way of a particular behaviour. This is true.

But, as the Baptist theologian Albert Mohler points out, in order to participate in this luring, humanity must negotiate a moral code that expresses acceptable behaviour with infinite loopholes.

For many people — laity or preachers — the theological temptation of moralism is hard to resist. Mohler explains that the danger is that one would want to converse both directly and indirectly about what God expects of fallen humanity, which is moral perfection. But in so doing, one sabotages the Gospel and communicates a false gospel to a fallen world.

The “patron saint” of moralism is the Pharisee in the temple who, with objectionable self-love, prays: “O God, I thank you that I am not like the rest of humanity—greedy, dishonest, adulterous, fornicators…” (Lk 18:11).

The whim of moralism nowadays reduces the Bible to a codebook for human behaviour and substitutes moral instruction for the Gospel of Jesus Christ.

A number of Evangelical pulpits are given over to moralistic messages rather than the authentic preaching the Gospel. To agree with Mohler, who himself is an Evangelical, “moralism makes sense to sinners, for it is but an expansion of what we have been taught from our earliest days. But moralism is not Gospel, and it will not save”.

Understood that way, moralism is enjoining a moral code upon others without clearly indicating that the means for effective salvation is grace. It is through grace that God enables people to do what seems impossible to them; without clearly revealing how the given course of action is integral to the realisation of human happiness.

Hence, to eradicate moralism, the world needs people, priests, religious and scholastics who have, in the words of the spiritual author Fr Peter John Cameron OP, an “understanding of the Gospel of Christ that moves them to embrace that morality, not moralism is their way of life”.

Morality, Fr Cameron suggests, is not about harshly preaching against what one might consider terrible sins, “failing to realise that before a sick person is given bitter herbals, one needs to be prepared by being put into the right frame of mind really to benefit from it”.

Morality and being Christian complement one another when Christ becomes the source and cause of moral excellence for those who believe in him. The Law cannot impart life but, as Paul insists, it “has become our tutor to lead us to Christ, so that we may be justified by faith” (Gal 3:24).

The poisonous hazard of moralism has been a constant temptation to some as an ever-convenient substitute for the Gospel.