Women Can Be as Deadly as Men 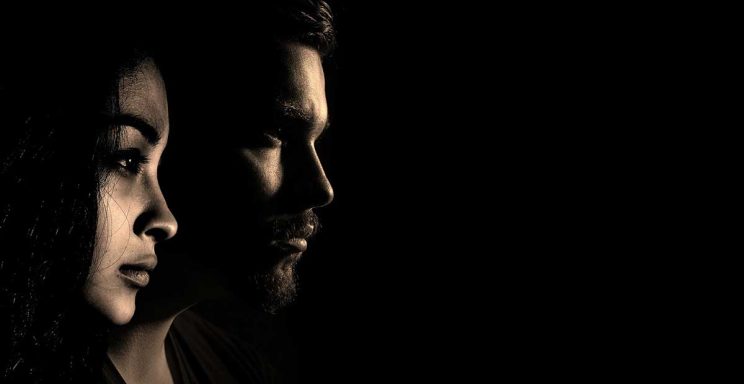 Fr Finbarr Flanagan OFM, Pretoria – Sister Angelina Laub OP in her letter “Capitalism hurts women most”  is, I think, a bit naïve, as is Antonio Tonin in his supporting response when he says we need less of male aggression and more of “women’s life-giving, nurturing and compassionate qualities”.

But as journalist and poet Clive Lawrence noted: “What’s needed is feminine qualities of compassion and insight, not merely women. For instance, Nelson Mandela embodies more of these than does Winnie” (Natal Witness, May 16, 1994).

Women can be just as fierce and aggressive as men. As recent research on the ancient Amazon viragos shows, sometimes they are deadlier than the male!

There are several examples.

British Prime Minister Margaret Thatcher, after a quick prayer, “Lord, make me an instrument of your peace”, at 10 Downing Street, launched the brutal Falklands War.

And Marshall Tito’s wife Jovanka was no saint either!

Generalisations are not accurate or helpful, such as Sr Laub’s assertion that “women are also increasingly victims of capitalism”.

In communist China today, Black Marias prowl the country pulling screaming women out of their homes to have their unborn children forcibly aborted.

In fact, communists were the first to implement abortion and sex education, and both of these hurt women and children.

My old friend Fr Sergio Lorenzini of Evaton has said that in Liberation Theology, “one starts with oppression, exploitation and marginalisation”, but he overlooks the fact that such liberation ends with these uglinesses as well. Look at communist Nicaragua, Venezuela and Cuba, the last of which shoots people in the back as they swim to the capitalist USA.

Let us not forget that communist men exploit women also.

For example, Marx was an adulterer, Stalin abused his wife and daughter, Mao and Tito were both satyrs — and none of them were capitalists!

Ok, What’s Going On With Medjugorje?