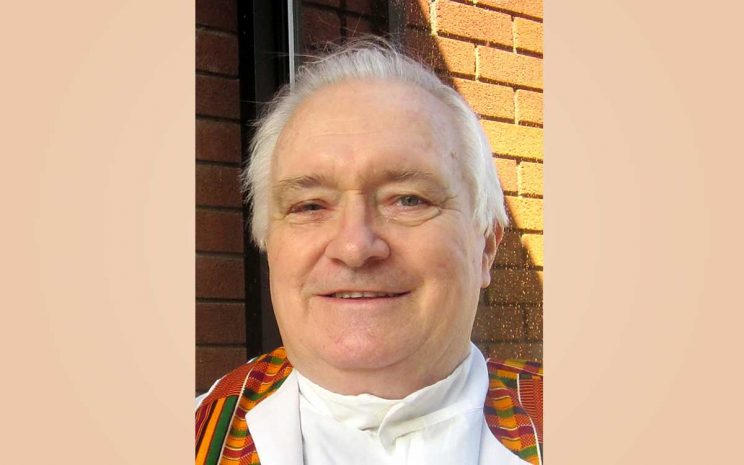 Society of African Missionaries Father Michael Brady of Limpopo died on February 17 at the age of 76, after a long illness.

Born in Castlebar in County Mayo, Ireland, in 1942, he responded to the call to become a missionary priest in September 1961, at the age of 19.

He entered the SMA spiritual year programme at Cloughballymore in Kilcolgan, County Galway, and took his first oath of membership in the Society in June of 1962.

Fr Brady was ordained a priest on December 18, 1967. His first appointment was to the diocese of Benin City in Nigeria, but ill health forced his return to Ireland three years later.

There he worked with lay people, promoting the work of the SMA Fathers and the idea that the whole Church is a missionary, that everyone is a worker in the vineyard.

He was appointed to South Africa and the diocese of Rustenburg in 1987.

Fr Brady was the first resident priest at Silverkrans/Tlokweng where he worked tirelessly to build up a young church and to train leaders and catechists in the many village communities under his pastoral care.

He was later appointed to Zeerust, a vast area between the dioceses of Kimberley and Gaborone.

While there, Fr Brady trained catechetical teams in every village, and built several churches with the financial support he received from his friends in Ireland.

He was also vocations director for the diocese of Rustenburg and diocesan chaplain to the men and women of the Sacred Heart Sodality.

From Zeerust Fr Brady moved to Swartklip, a parish of scattered villages and mining communities. Always the missionary and pioneer, he established a new mission at Northam. He was the first resident priest, and it was there he was diagnosed with cancer.

As he celebrated Mass with his SMA brothers before he returned to Ireland, he said: “I had hoped for a few more years.” But this was not to be.

During those years of suffering, he never lost his sense of humour, his interest in people or his zeal for the mission of the Church.

All his life he worked in areas of primary evangelisation.

In those areas you plant seeds. Somebody else sees the fruit.

I am sure he sees things a lot more clearly now, and that he is enjoying the fruit of a life of total dedication to God and his people.