When is a Person Excommunicated? 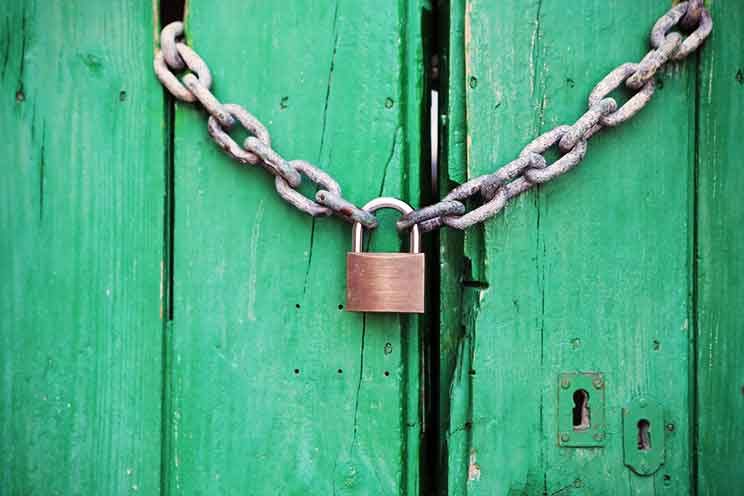 It was my belief that a divorced Catholic who married a second time without an annulment of the first marriage was immediately excommunicated from the Catholic Church. I know now I was wrong. What does excommunication mean, and when can it be imposed on someone? Paddy

Perhaps your misunderstanding was of the meanings of the word “communion”.

When we commit a serious sin we know from our catechism that we may not go to Communion worthily until we have repented for that sin and had it absolved in the sacrament of reconciliation. The Catechism (1385) refers us to 1 Corinthians 11:27 where St Paul urges us to examine our conscience because whoever eats the bread or drinks the cup of the Lord in an unworthy manner will be guilty of profaning the body and blood of the Lord.

Catholics who remarry without a valid annulment of their first marriage are regarded as committing the sin of adultery. Leaving aside the pastoral care and sympathy the Church gives to such individuals, they may not receive Communion because of their ostensible sin.

Note that they would equally be unfit to receive Communion if they had done grave things like murder or unjust and abusive treatment of others. The point is that such sinners remain members of the Church and the sacrament of reconciliation is available to them.

In cases of excommunication, the word “communion” is applied in a similar but different sense. It is similar because the sacrament of the Eucharist expresses the members’ communion with the rest of the Church. It is different because excommunication deprives a Catholic of all the rights of membership of the Church, including Catholic burial. Among those rights is also the freedom to go to Holy Communion among the “communion of saints”.

Canonical excommunication is not something that can be explained simply, because the law allows for at least two ways that it can be incurred. The first way is when the law itself imposes it automatically, say in the case of abortion or the desecration of the Blessed Sacrament. The other way is when it is imposed by the sentence of ecclesiastical authority, for example after someone persists in spreading heretical teachings and ignores warnings to stop.

Each case has its own particular circumstances and the Church takes these into account when it prepares to lift the penalty.

Excommunication from membership of the Church is known as a “medicinal” censure because its aim is to give the delinquent the opportunity to repent and return to the fold.

Ok, What’s an Indulgence? Why are People Opposed to Them?

When is Collecting Money the Sin of Simony?
Share

Lynn Petersen, Cape Town - Sadly I agree with Mary Bowers Wake Up to stop the loss of Catholics. Parish...