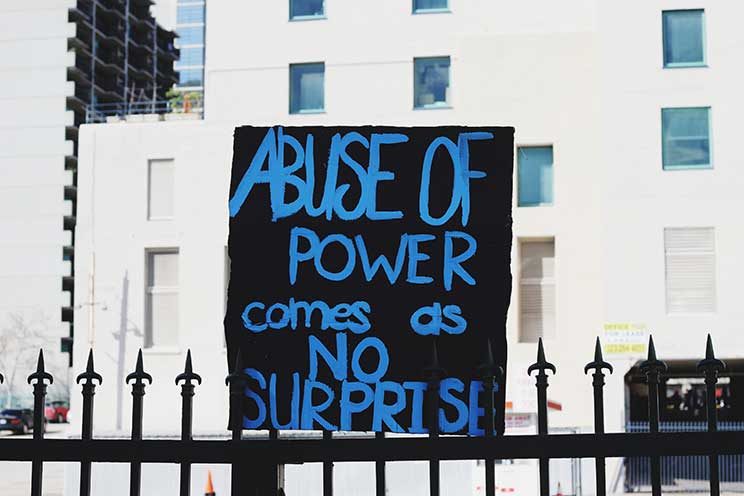 Her call must be heard by the bishops of South Africa, whose low-key response to the crisis has gone on for too long. I personally know of two incidents where priests tried to abuse youngsters. Both times the clergy members were passed on without any action being taken.

Surely the time has come for the SACBC to make a concerted public call for abuse victims to come forward and give their stories to carefully set-up committees in each diocese for further investigation.

Over and above the current protocols in place, such diocesan committees would include clergy and suitably qualified lay people who can listen to each story in the strictest confidence, and each complaint would be carefully investigated.

In line with the present protocols, where a priest is found to have perpetrated such abuse, he must be barred from the ministry. Further, the victim must be given full support, including psychological treatment, at the Church’s cost.

For too long we have talked  about this scourge, but precious little visible action has been taken locally.

I call upon my fellow Catholics “in the pew” to support the call to our bishops to act by setting up such diocesan committees and to publically call for victims to come forward and tell their stories.

The bishops must be seen to be taking action. In the words of Sr Makoro, our “bishops need to act”.