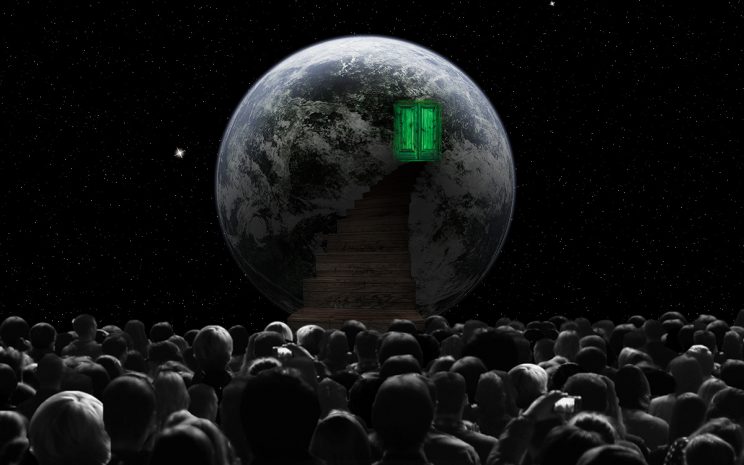 Guest editorial by Michael Shackleton – With South Africa’s 2019 general elections behind us, it would not be inappropriate to ponder again the Church’s expectations of the newly elected government.

Our bishops have once more pointedly underlined the need for political parties to put the country first and to develop effective measures to arrest the collapse of the economy and the looting of state resources.

They have done so because of the patent weaknesses of the governing party in the past, which have bewildered the man and the woman in the street who have twigged at last that it is their taxpayers’ contributions to the state that have been squandered by ruthless individuals for personal gain. Corruption, in other words.

Our bishops go along with traditional Catholic social teaching which promotes the principle that God is to be found in the person rather than in the power of political ideologies and groupings. It is persons, collectively and individually, who go to the polls to choose their representatives in a democratic dispensation. The Christian intuition senses the justice of God in all political contestations, and assesses their moral relevance to all citizens who have equal democratic rights before the law.

The classic description of a democratic system is the one taken from Abraham Lincoln’s Gettysburg address in 1863. Lincoln called it “government of the people, by the people, for the people”.

This phrase may be interpreted in various ways but the important emphasis right now is “for the people”. Judging by the demonstrations and unsettling statistics of poverty and joblessness facing the incoming president and his party, the people have not been well served.

“For the people” means that the good of all citizens is taken into account by the governing party. This may have the appearance of wishful thinking in the present climate but it remains the bedrock principle not only of a Catholic worldview but also of a legitimately elected government.

Members of parliament aim to pass laws and supervise the just and smooth caring of the land and its peoples. We expect them to work together for the common good in spite of their party allegiances. Inside or outside of their parliamentary benches we want them, once they have cleared the air after their wrangling and polemics, to agree to get on with the work they were elected to do.

It is surely time, as the ostensible “new dawn” lights our common society’s sky, to show more respect for political opponents and stop giving the impression that they are enemies or traitors. The South African political landscape requires a deeper comprehension of what it means that we are all citizens of one nation under God. There will always be divisions and favouritisms of many sorts, but South Africa, the country we love and live in, is crying out for less posturing and more visible and sincere determination among parliamentarians to work together so that rich and poor get their share of what this promising country has to offer.

May the government at last be not so much for the party but “for the people”.