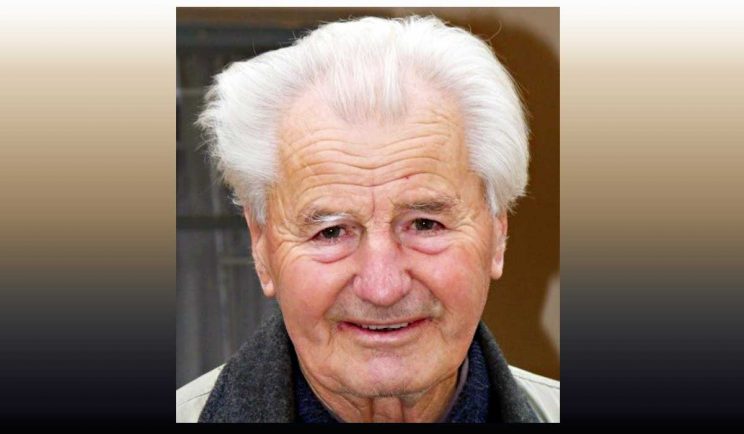 By Fr Jude Burgers – Comboni Father Konrad Nefzger of Witbank died on August 6 in Germany at the age of 80.

He was born on the April 1, 1939 in the small village of Unterschoenau in south-eastern Germany. In 1950 he entered the minor seminary in Ellwangen. He matriculated in 1958 and joined the Comboni Missionaries in Germany.

Fr Nefzger was ordained a priest on July 26, 1964 in the cathedral of Bamberg in Bavaria, and was assigned to work as a missionary in the diocese of Witbank.

He arrived in South Africa in January 1965, and worked in Driefontein, Witbank, and later in Maria Trost, Lydenburg.

He was elected the provincial superior of the Comboni Missionaries in 1974, and also worked in Middelburg and Bongani, Mpumalanga.

Fr Nefzger spent 52 of his 55 years years in South Africa. He spent three years in Germany, as director of the minor seminary in Neumarkt, Bavaria.

He is fondly remembered for his prayerfulness, his missionary zeal, his generosity to students, and his wry sense of humour.

Fr Konrad lived the Comboni spirituality, with a frugal lifestyle, and placed himself firmly alongside the poorest and most abandoned of society.

His hobby was to make candles: Easter candles, anniversary candles, and all kinds of celebratory candles. He cultivated a flower garden, and was also responsible for the cemetery where religious and priests are buried at Maria Trost.

Fr Nefzger had learnt isiZulu very well and wrote a catechism in English and also in isiZulu, both of which are still in use.

He built churches, halls, and extended existing structures, all in favour of the spread of the Gospel.

His book The History of the Comboni Missionaries in South Africa 1924-1994 vividly illustrates the struggle of the Church during the apartheid years.

Fr Nefzger was buried on August 13 in Germany. That same day a memorial service was held in Lydenburg parish, where he had served. The whole congregation turned up to bid him farewell.

It was a heart-wrenching liturgy, with tributes and testimonies to Fr Nefzger’s Christian example, priestly ministry in favour of the poor, and his personal dedication and commitment to the people whom he had served for so long.

This celebration brought out the deep love the people have for Fr Nefzger. They saw God in him. He was an exemplary missionary who lived his consecration in daily service and fidelity to God and to God’s people.

He left an example to all Comboni Missionaries of commitment and dedication to the peoples of Africa.