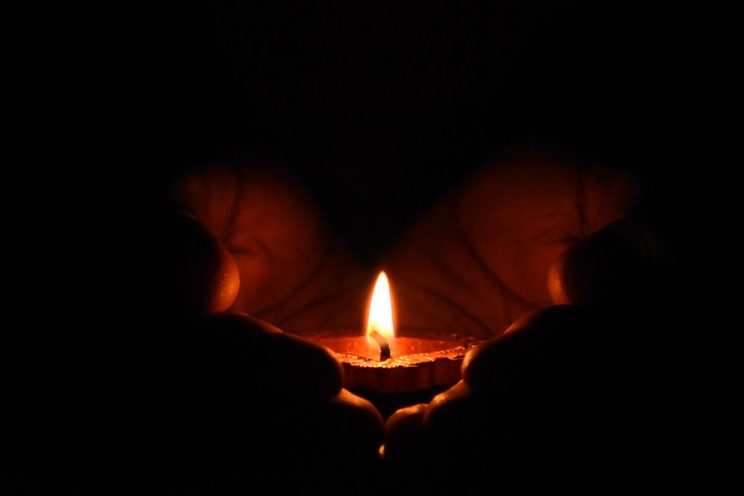 Pope’s Prayer Intention: That a spirit of dialogue, encounter, and reconciliation emerges in the Near East, where diverse religious communities share their lives.

The temptation, when looking at the situation in the Near (or Middle) East is despair. Conflict appears to be endemic.

So, when we ask the Lord for a new spirit of dialogue and reconciliation, we seem to be asking for the impossible. Just when you think that things cannot get any worse, they do, as has happened with the recent Turkish invasion of the Kurdish region of north-east Syria.

A temptation is to wash our hands and let them get on with it. Tempting as this is, it is not in our own best interests. Instability has a habit of spreading. Proxy wars can become wars between the main protagonists. War affects the global economy.

When Saudi Arabia’s main oil refinery was struck by drones in September, the oil price jumped and made life more expensive for us in South Africa overnight. The historian Peter Frankopan believes that the Middle East and Central Asia, with their “silk roads” have always been the real economic and cultural centres of the world and therefore what happens there will always affect the rest of us. And Middle Eastern conflict has had a devastating effect on minorities, particularly Christians.

What hope is there therefore for this fulcrum of our globalising world? I hesitate to use the European Union as a source of hope in the era of Brexit, but Brexit is not the story of the EU.

The longer-term story is that the Europeans came to their senses after World War II. They had so devastated each other by this titanic conflict that, again according to Frankopan, they actually had little choice—cooperation was the only sensible route if they were to have any chance of recovery.

Their empires and imperial fantasies were all finished and the jingoistic ideologies which had made them possible were hopelessly discredited.

They had fought each other for centuries in fact but this last war was different—it was a “total war” and it left them totally exhausted.

Their decision to cooperate led to half a century of peace and rising prosperity. A continent that had regarded war as a regular inevitability kicked the habit for 60 years.

Unfortunately, like an addicted person, Europe had to hit the bottom before she started the process of recovery. And, like the addict, she needed help, which came in the shape of economic investment from the United States.

The Middle East, and indeed Africa and the other regions of the world in which modern nations are relatively new, now faces the danger of going through the same incredibly painful process of the total wars of modern nation states. I suppose the question is whether its peoples can look at what happened to Europeans in the 20th century and decide that they will learn from others’ mistakes, on the principle that “the wise can learn more from fools, than fools from the wise”.

At the moment the omens are not good in the Middle East. Regimes and the leaders of regimes display an arrogance and hostility which is disturbing.

Some leaders are clearly criminal personalities. Their rhetoric is martial. The divisions run extremely deep and in some cases go back centuries.

The political witches’ brew is made more potent and poisonous by the admixture of religious sectarianism and fanaticism.

Outside powers are more than happy to get involved and to encourage their sabre-rattling.

Global heating is reducing the region’s water supplies. Some areas may become uninhabitable simply because of extreme heat, leading to the problem of “climate migrants”.

The challenge facing this region is momentous and how it faces up to it will affect the whole of humanity. The people there need our prayers, and to pray for them is to pray for our own future too.