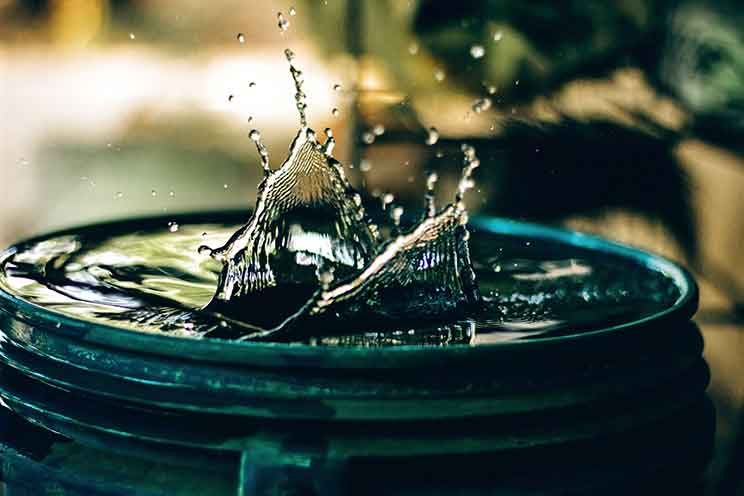 The head of the bishops’ Justice & Peace Commission has called for a ten-year moratorium on mining in 22 strategic water source areas across South Africa.

In South Africa, there are 22 water source areas located across the various provinces where much of the country’s surface water, including water for streams, rivers and wetlands, originates from.

“There are a lot of human activities that are disrupting, depleting and polluting the water in the water source areas. The worst among them is mining, especially coal mining,” said Fr Muyebe.

“Therefore, mining will continue in water source areas, inflicting immense harm on the water security for the current and future generation,” he said.

He said that there is nothing to prevent the government from closing the policy gaps that allow mining to continue in water-catchment areas. However, Fr Muyebe noted, the “political will is lacking”.

He also pointed out that last year, the Water and Sanitation Department mooted the idea of including a mining ban in its “masterplan” for water management. Lack of political will and inter-departmental politics within the government prevented the escalation of the idea into a clear policy position.

“The need to grow the economy and stimulate job creation has often been used as an excuse for government failure to protect water source areas. It has been argued that banning mining in water source areas would jeopardise the country’s investment competitiveness as well as the growth objectives associated with the mining industry,” Fr Muyebe said.

“Such argument has not been supported by strong evidence,” he added.

In March 2018, J&P joined the call by the Centre for Environmental Rights for the banning of mining in water source areas.

In its statement, it warned the government “to reconsider its pursuit of short-term economic gains and narrow outlook on energy that prevent our nation from protecting water as a scarce resource and as God’s precious gift”.

Fr Muyebe said that the root causes of the current water crisis are “complex and multi-faceted”. This is why the water crisis “necessitates multiple interventions, targeting both the demand and supply side of the water-security system”.

Water-governance systems should be strengthened and investment structure for water infrastructure be reviewed, Fr Muyebe said. However, he urged, “the protection of 22 water source areas should be prioritised”.